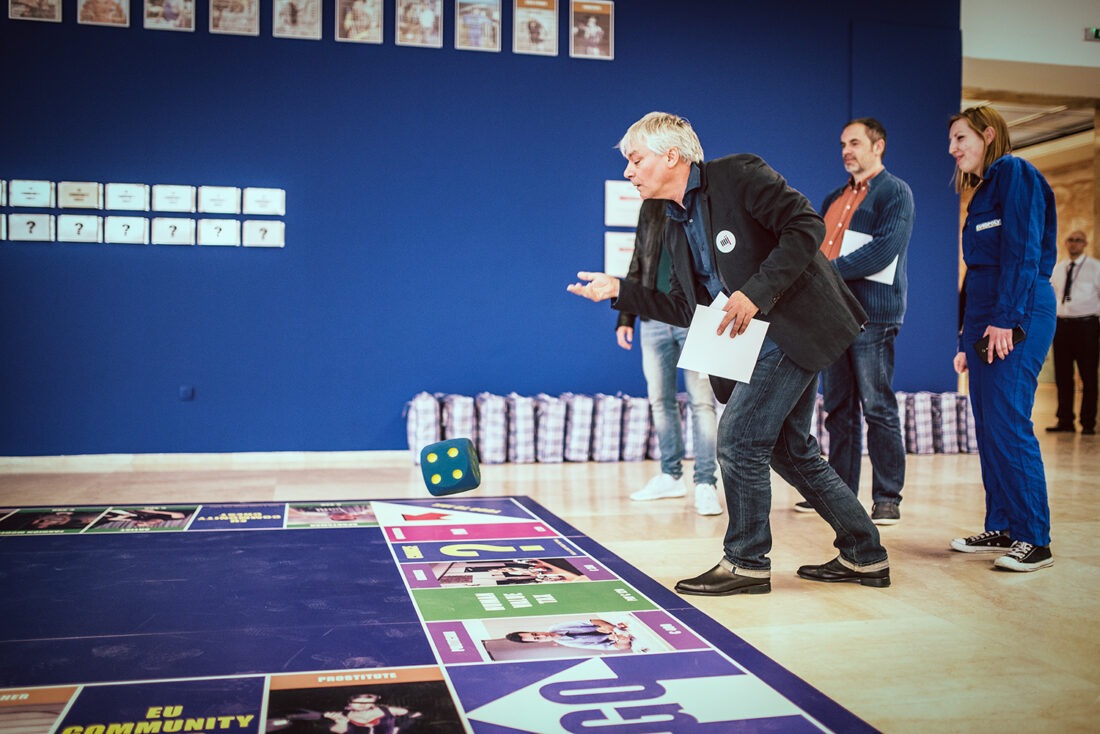 Past, Present and Future of the Balkan Migrations in Countries of Central and Western Europe

A second multidisciplinary event in the framework of the project EUROPOLY takes place in Zagreb, realized in collaboration with four independent organisations – Bijeli val (Croatia), Krokodil (Serbia), Crvena (Bosnia and Herzegovina) and BLOCKFREI (Austria). The intention of the project is to research and map the intense social, cultural and artistic influence which this long-term wave of migrations made on the West Balkan countries, as well as the countries that mostly represented final migrant destination.
An exhibition, series of regional conferences and film screenings will be held during 2017 in four cities: Belgrade, Zagreb, Sarajevo, Vienna.
The framework and a starting point of EUROPOLY is the art project EUROPOLY – The European Union Identity Trading Game by the Serbian/Austrian artist Dejan Kaludjerović.

Art project EUROPOLY – The European Union Identity Trading Game is created in the form of a social game inspired by Monopoly. It questions the position of the immigrants in EU, general idea behind the EU, as well as the gap between ideals and practice. Citizens of the non-EU countries, who are working in the EU countries, have been photographed and with their professions are featured in the installation. Luck, to a great extent, determines the possible rise or fall of the players who wish to become part of the EU and acquire new European identity. The European Union defines European identity as something that is provided only within the Union and only to European Union citizens, although Europe does not end at the borders of the Union. However, the EU does have the power to define identity, the power to set up the rules of a game others have to join. The consumer society of the European Union has created a rule, that ’everything is for sale’, including even notions of identity.

As a part of the exhibition program, a video installation GUESTures (two channel installation, 2011, 33′) a long-term project by artist Margareta Kern will be presented which focuses on the overlooked histories of women migrant workers, reflecting the fragmented nature of memory and narrative, and thinking through the radical potential of an artwork as an archive and a memorial to the unsaid and the unheard. The project is dedicated to migrant women who were part of organised mass migration from the socialist Yugoslavia to West Germany in the late 1960s – as the guest workers or Gastarbeiter who worked in the factories that produce video and television equipment. Although they represent a large population of migrant workers, their stories are generally absent from the service history and the archives and the imaginary collective.

The conference in Zagreb consists of two panels, the first one dedicated to socially engaged art practices critical to the migration and EU cultural policy and the second panel focused on the policies of identity and migration practices on the (non) imaginary Balkan.

The program EUROPOLY in Zagreb was organized by the association Bijeli Val. 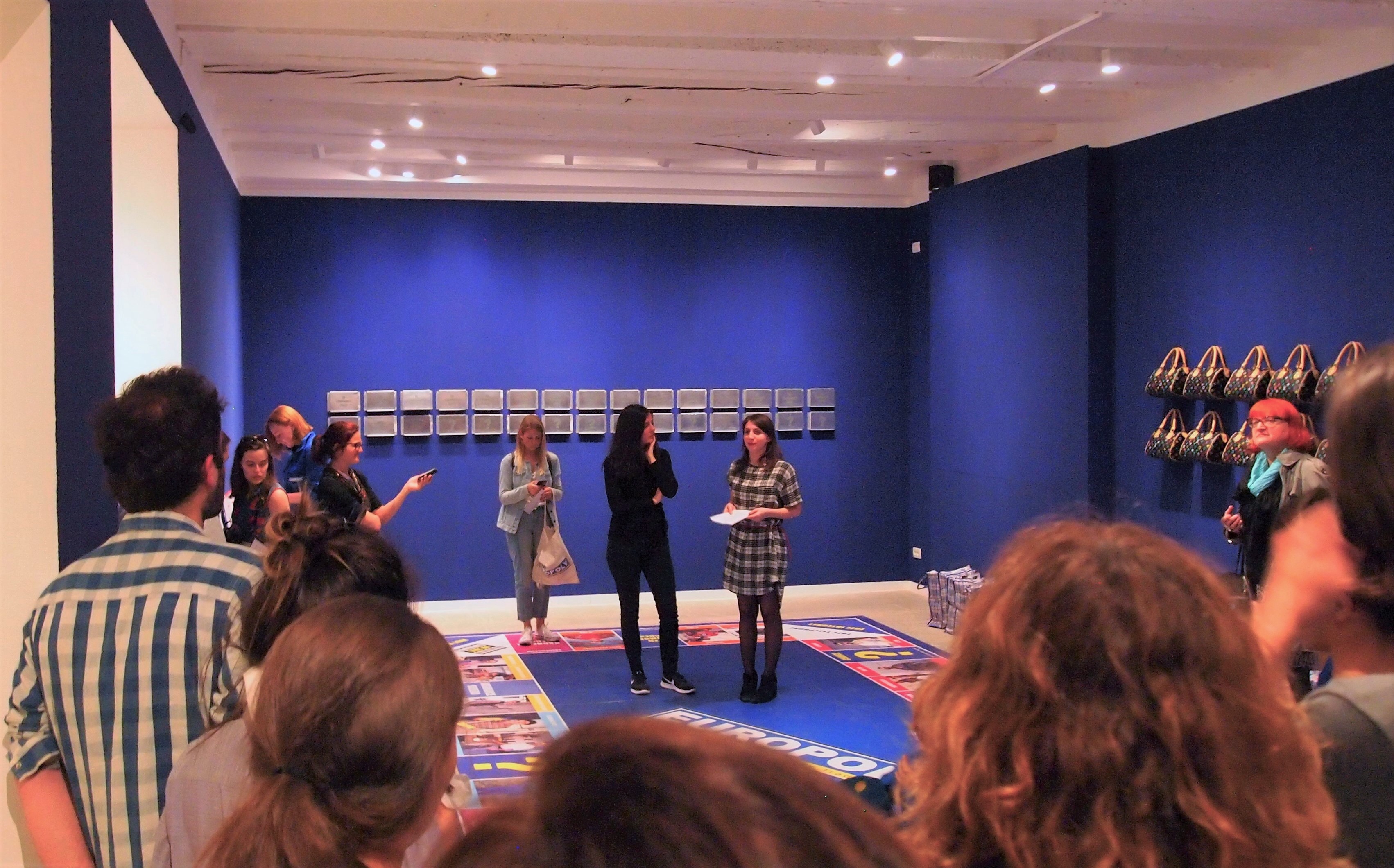 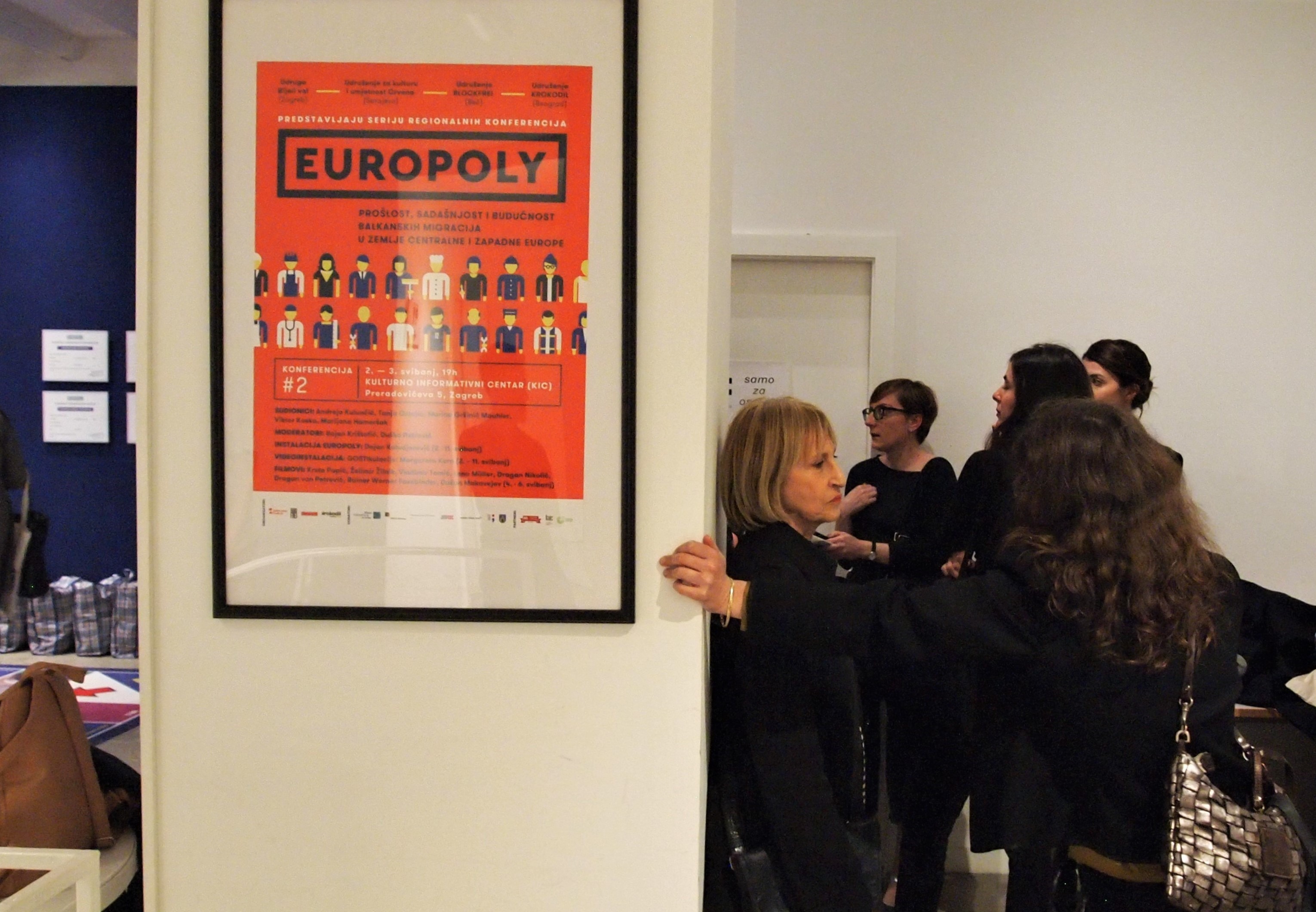 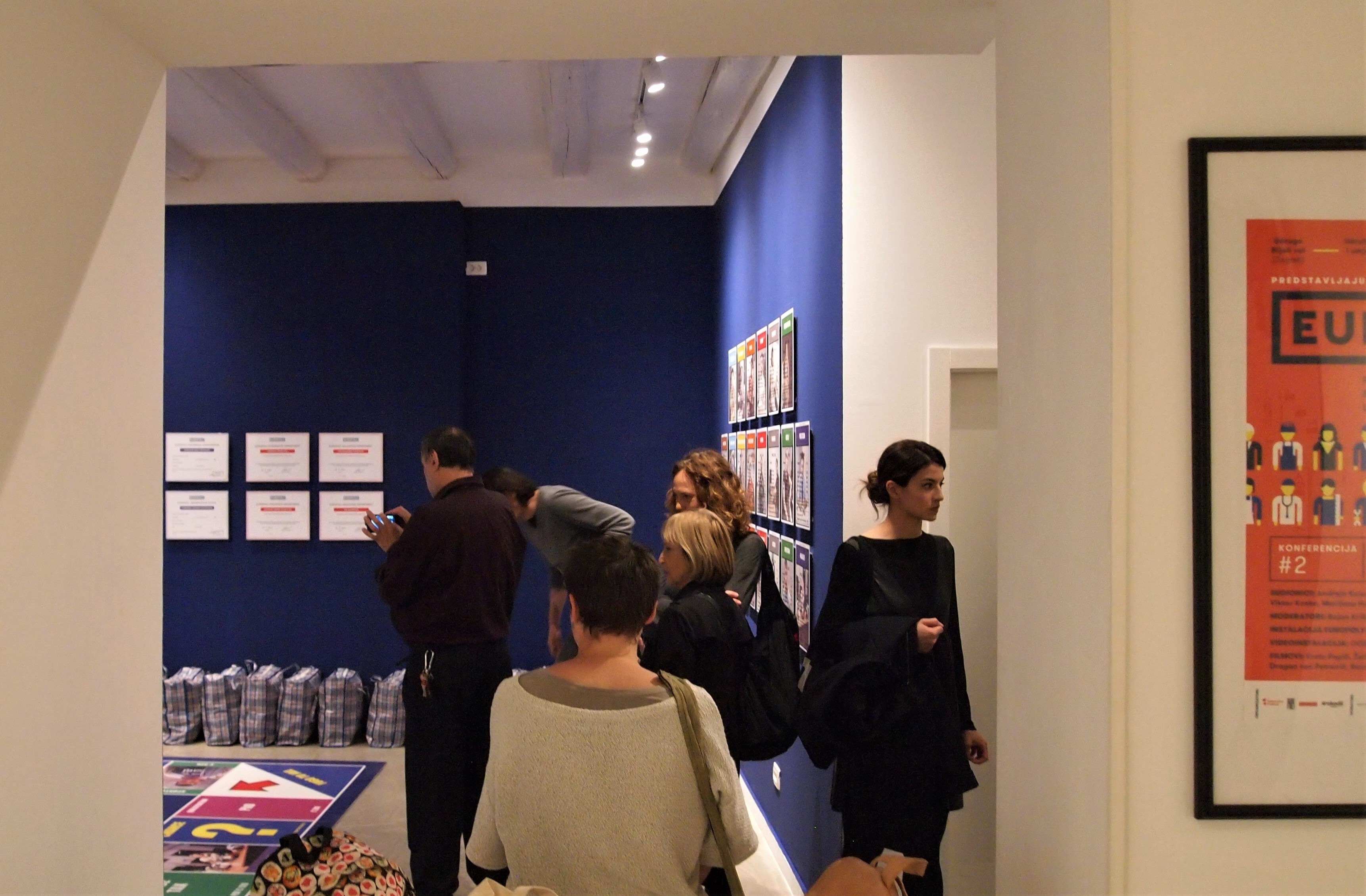 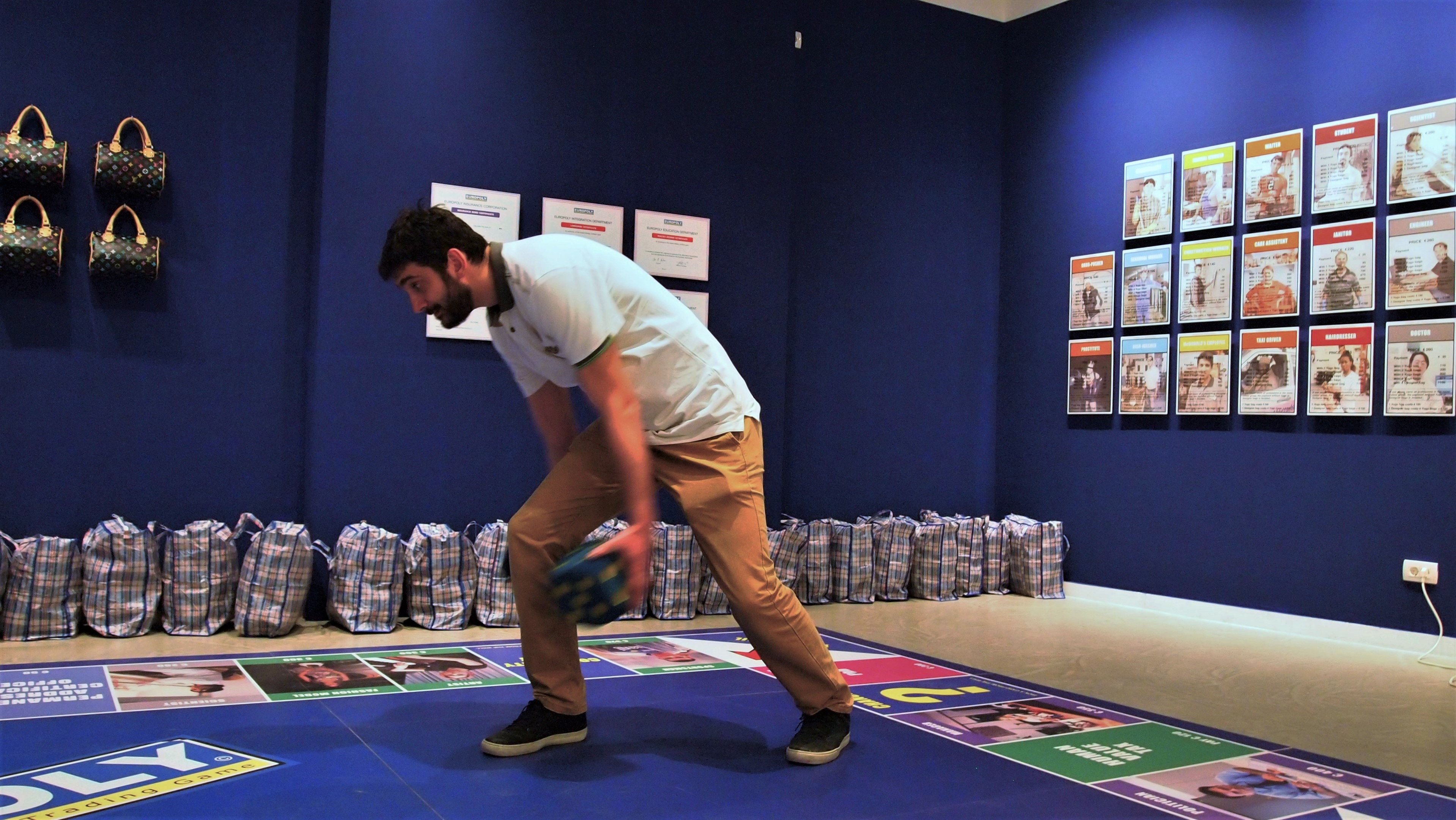 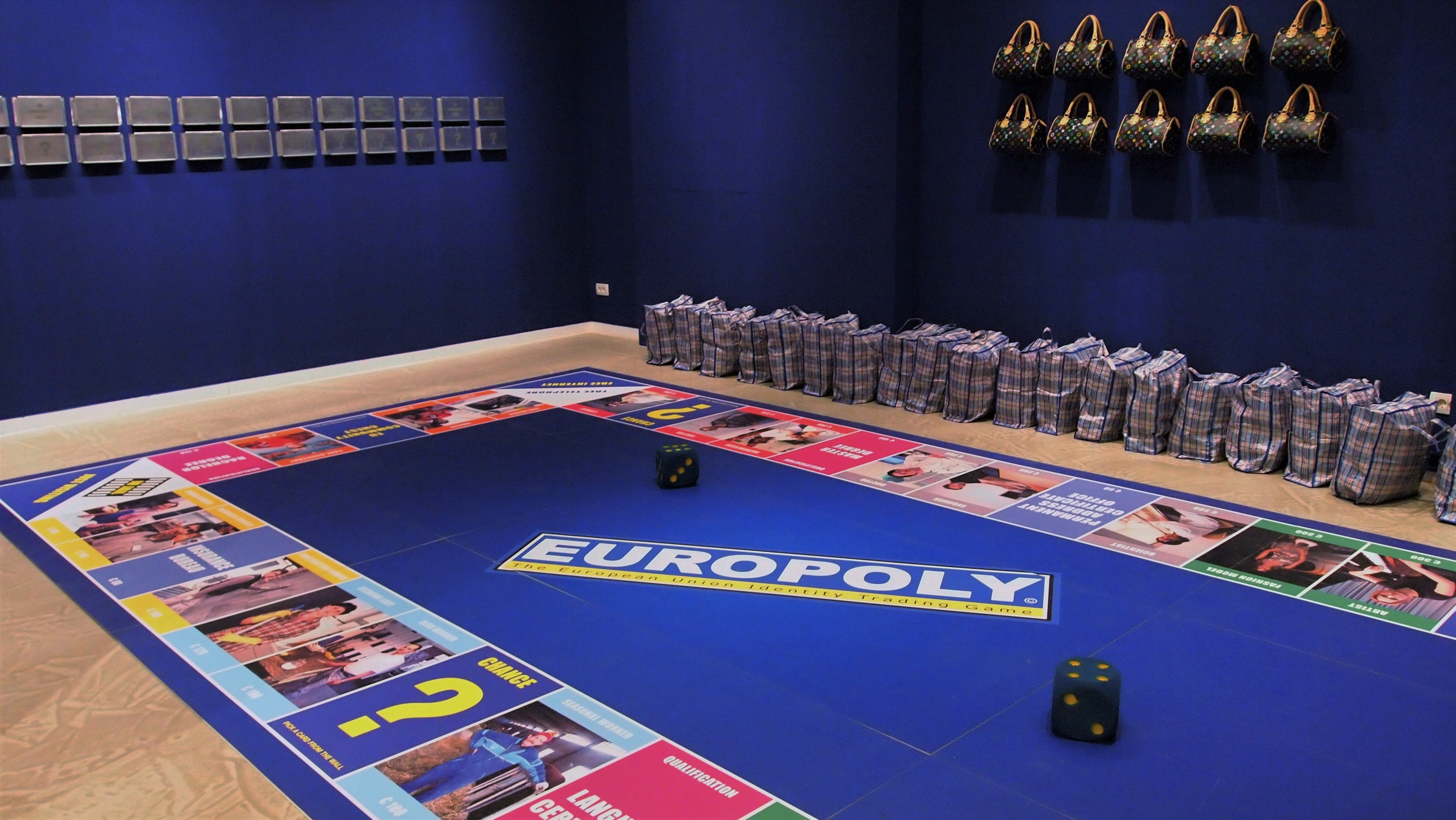 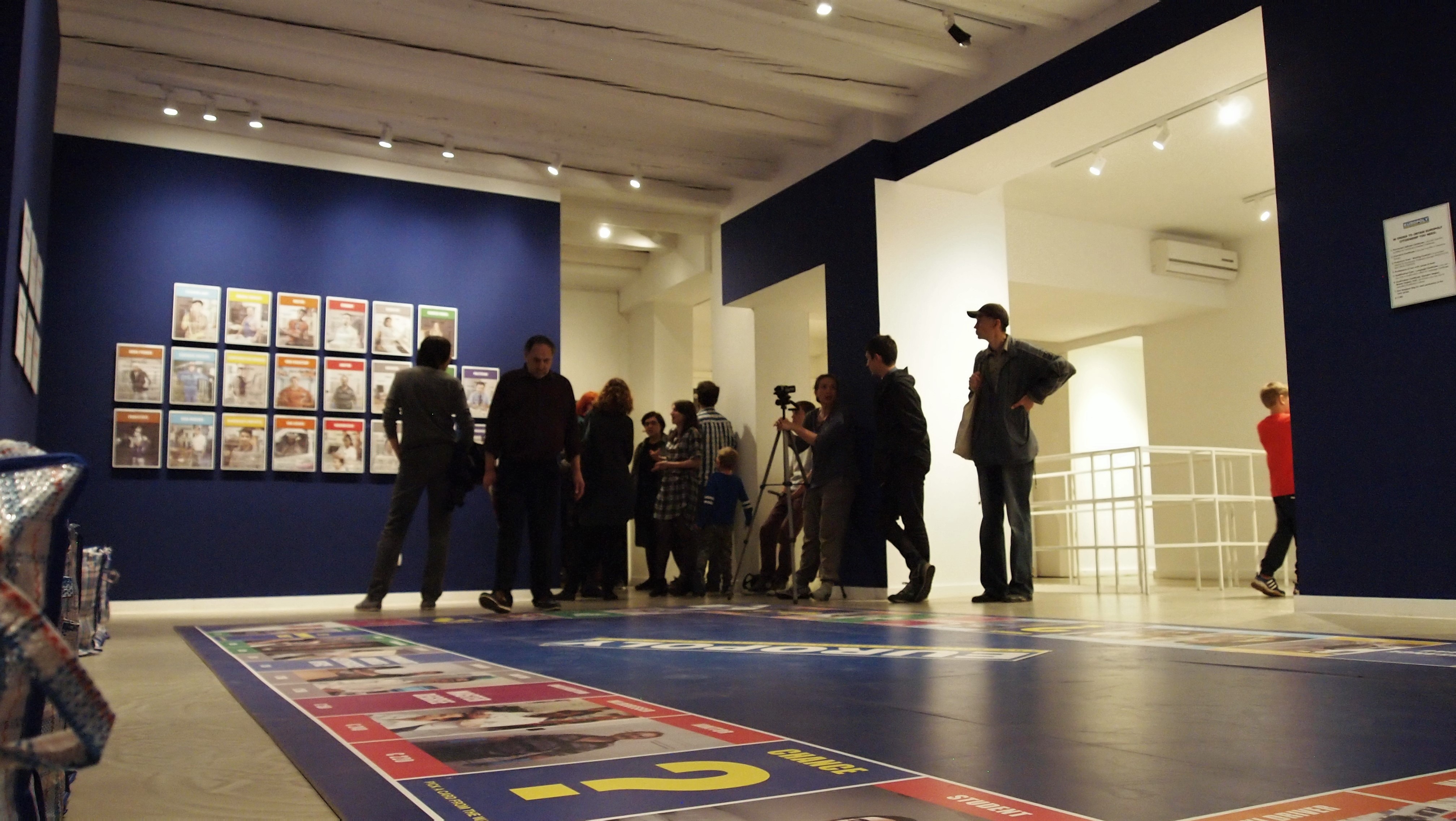 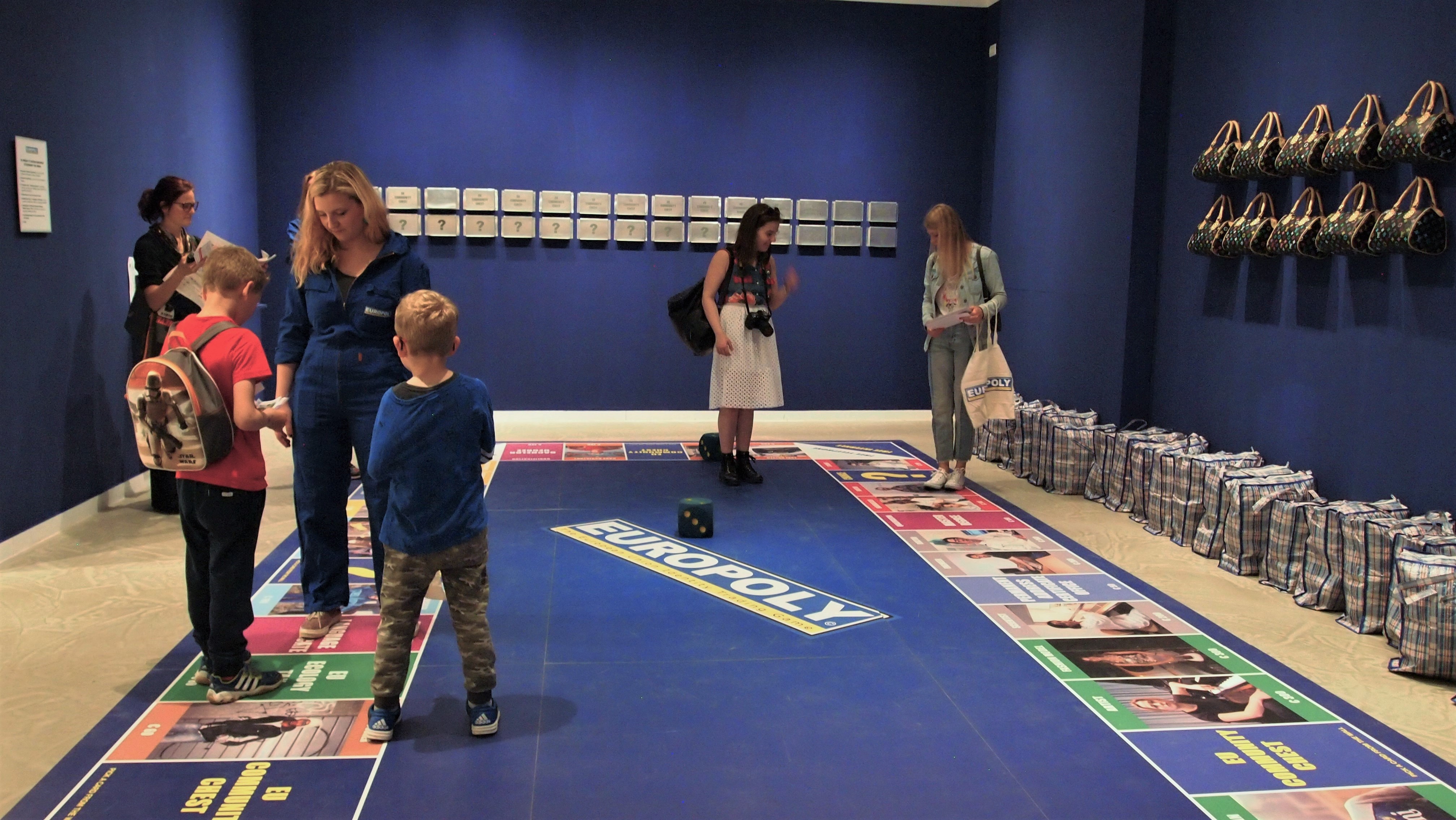 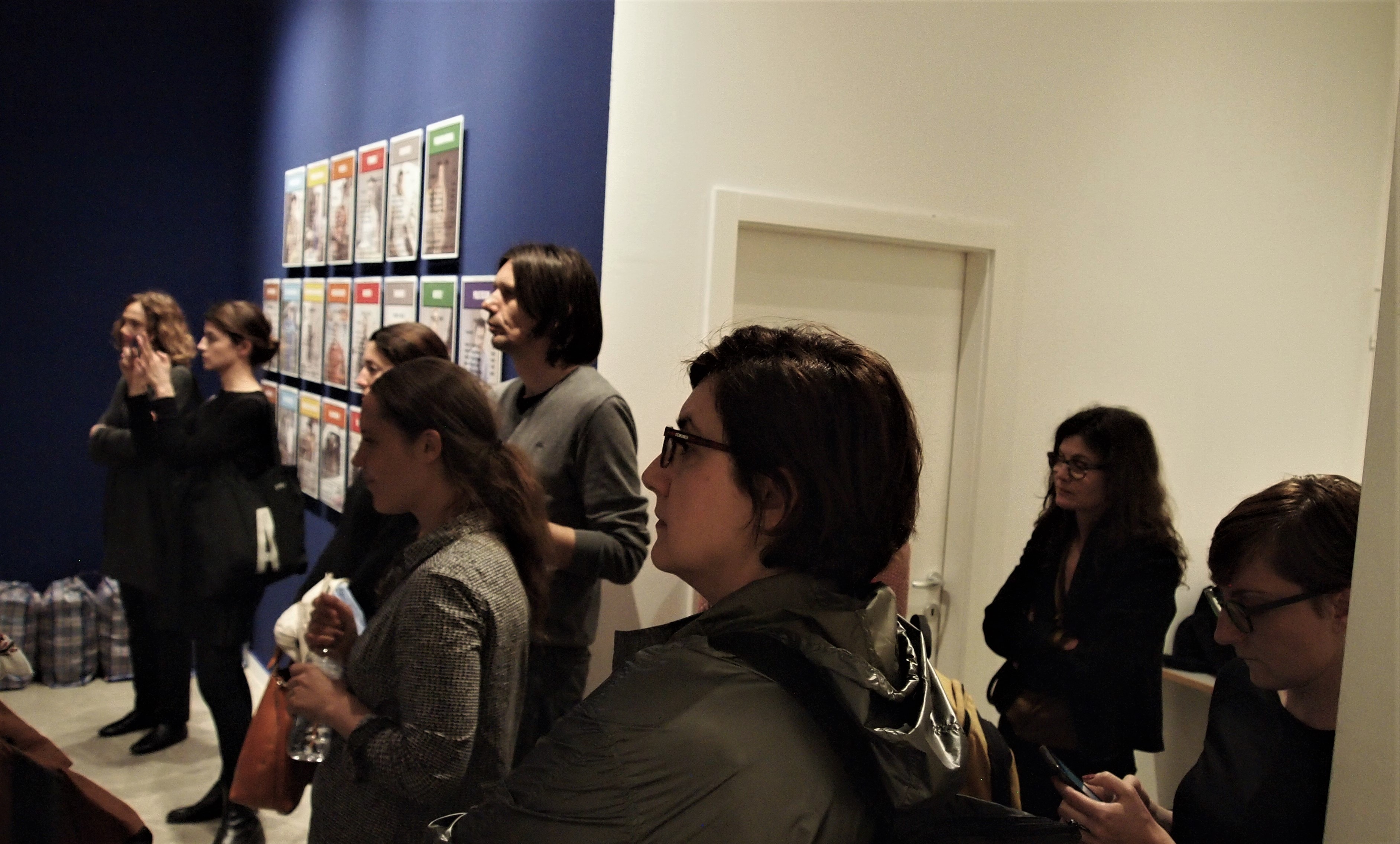 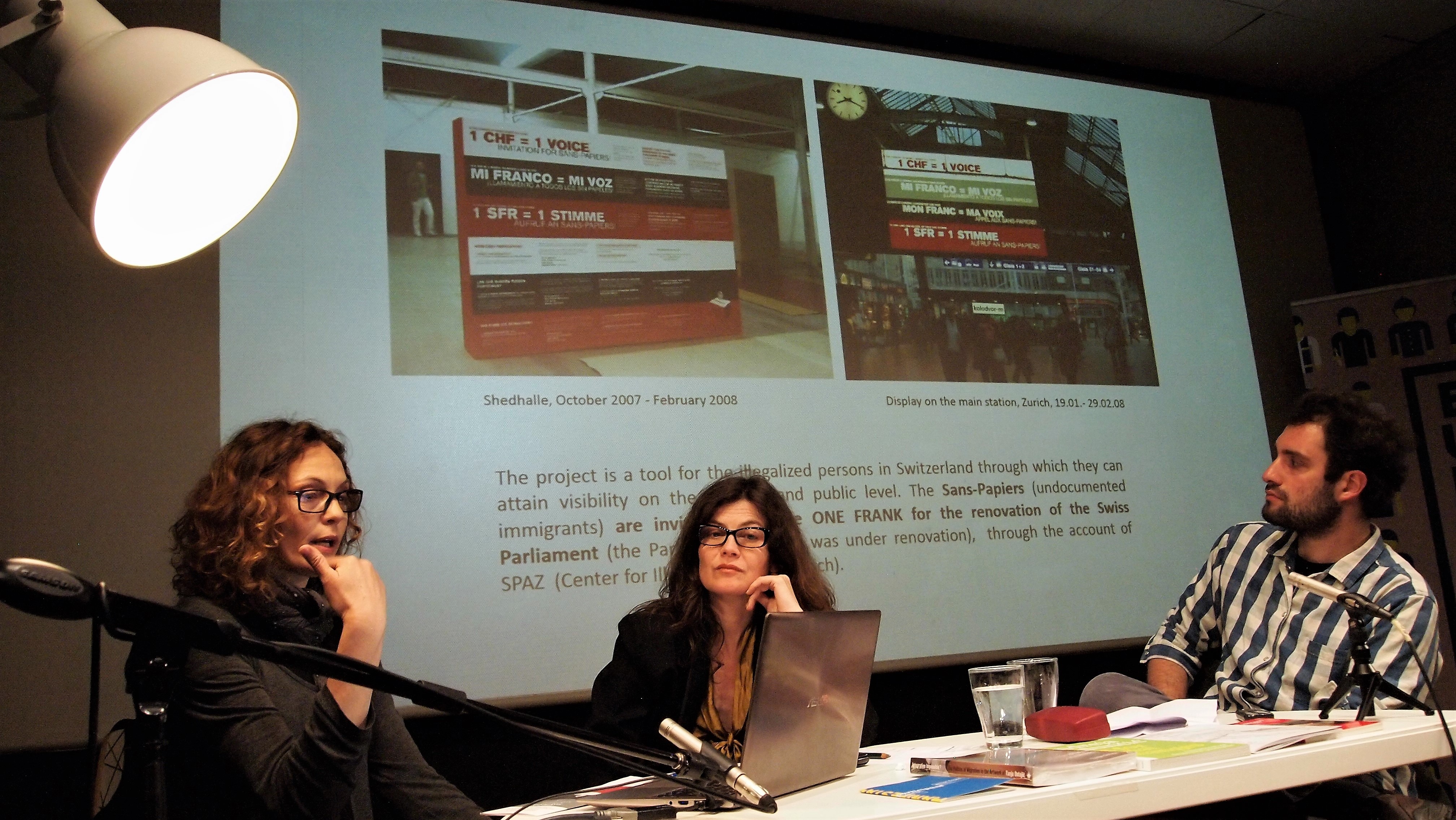 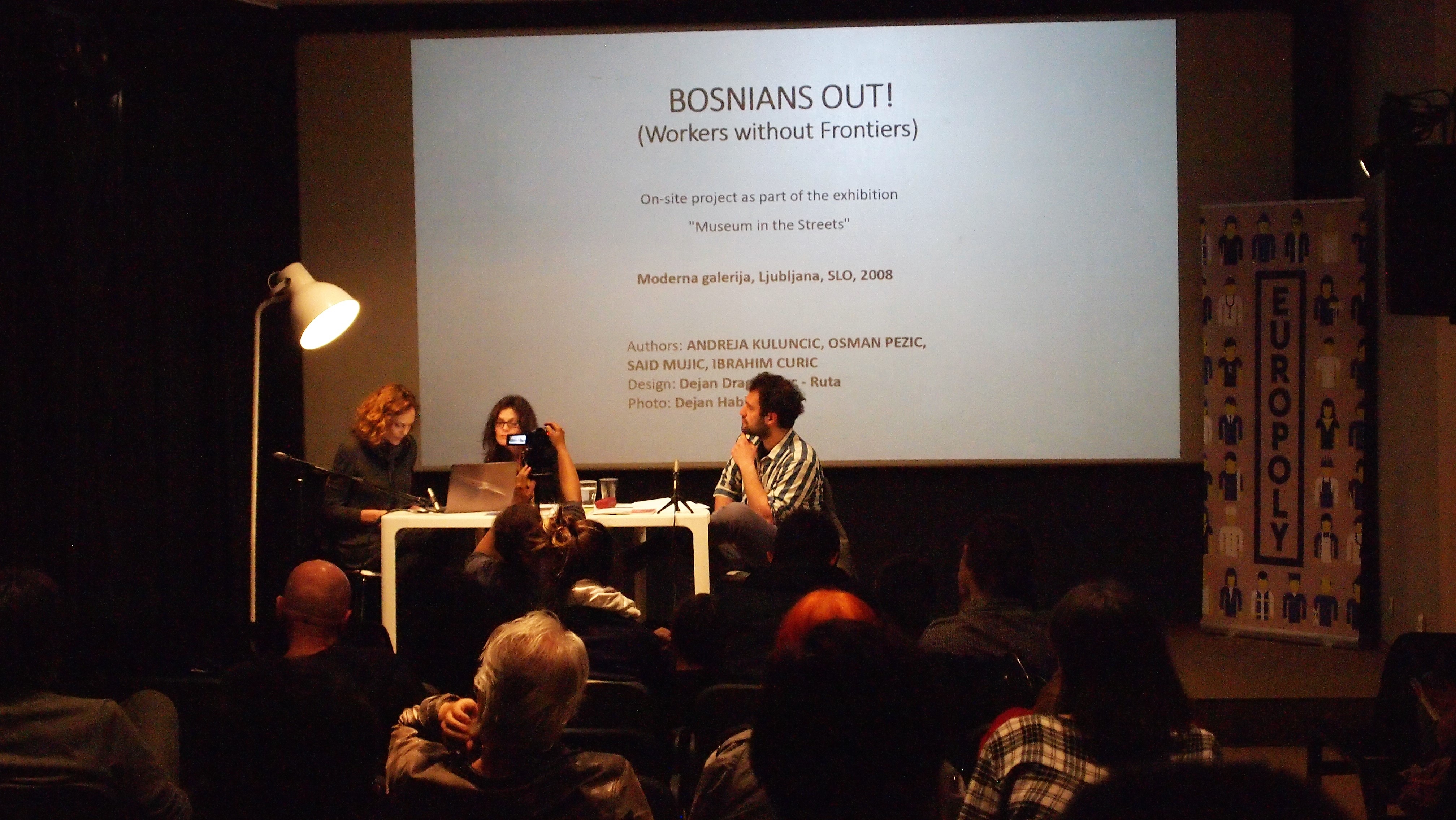 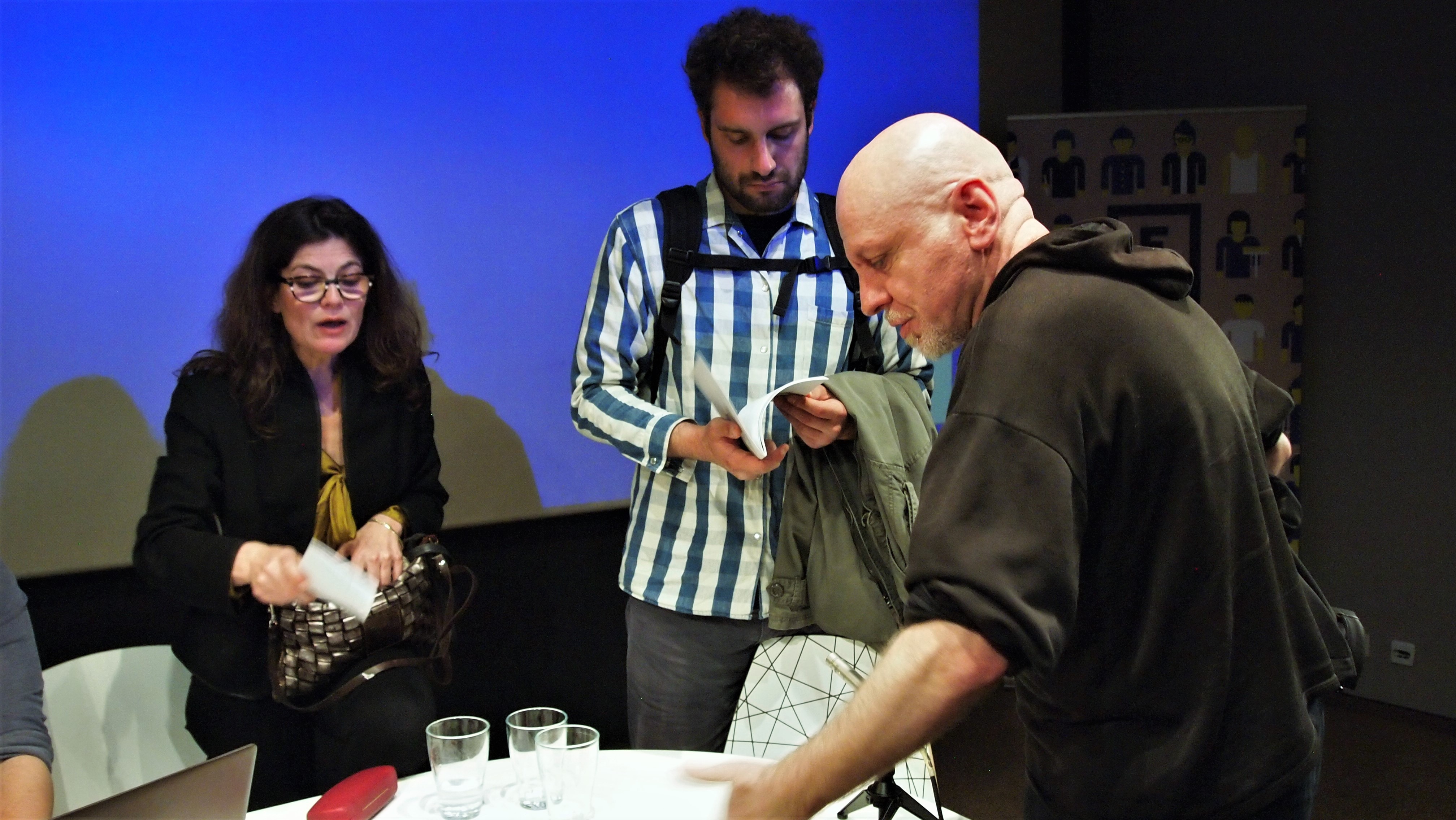 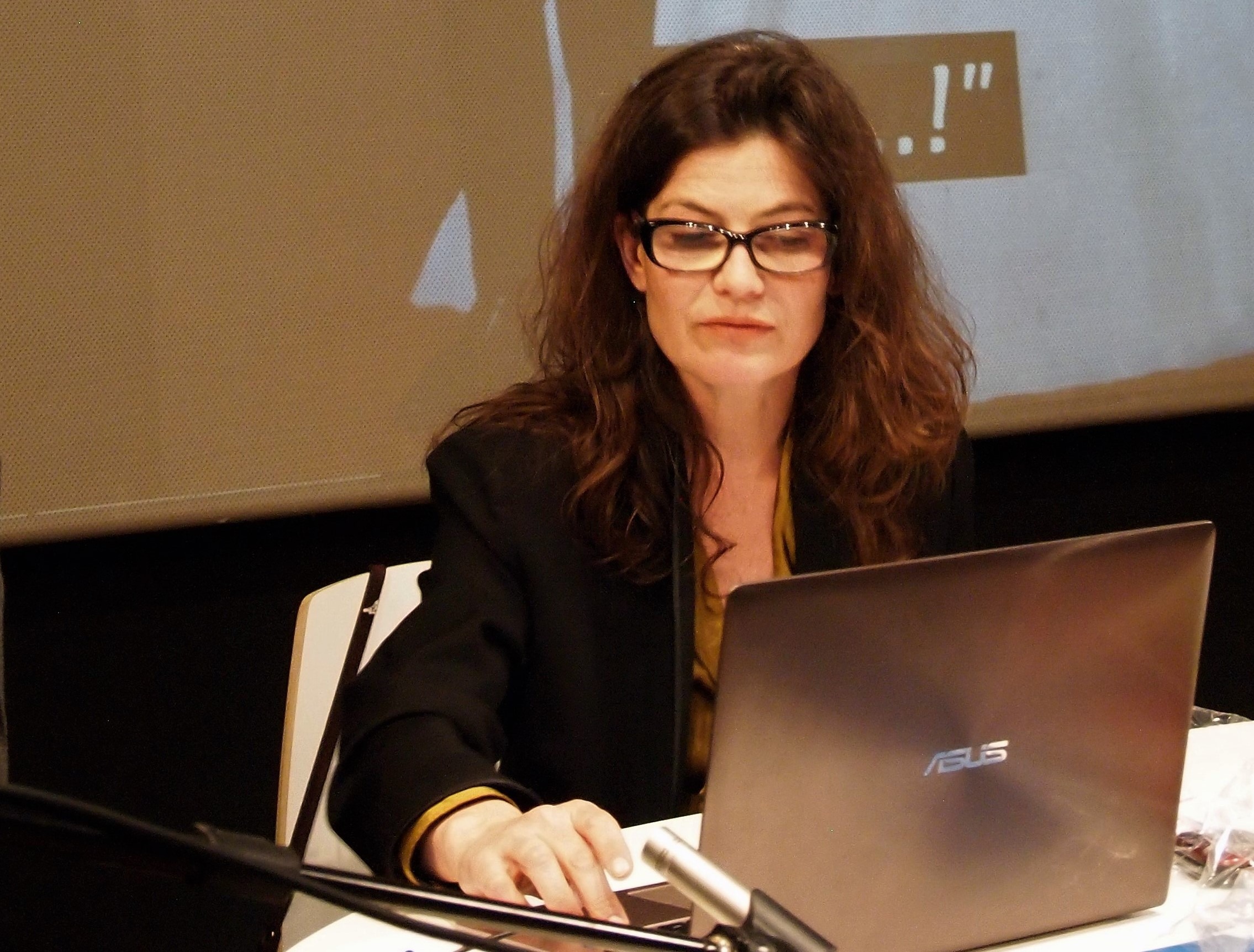 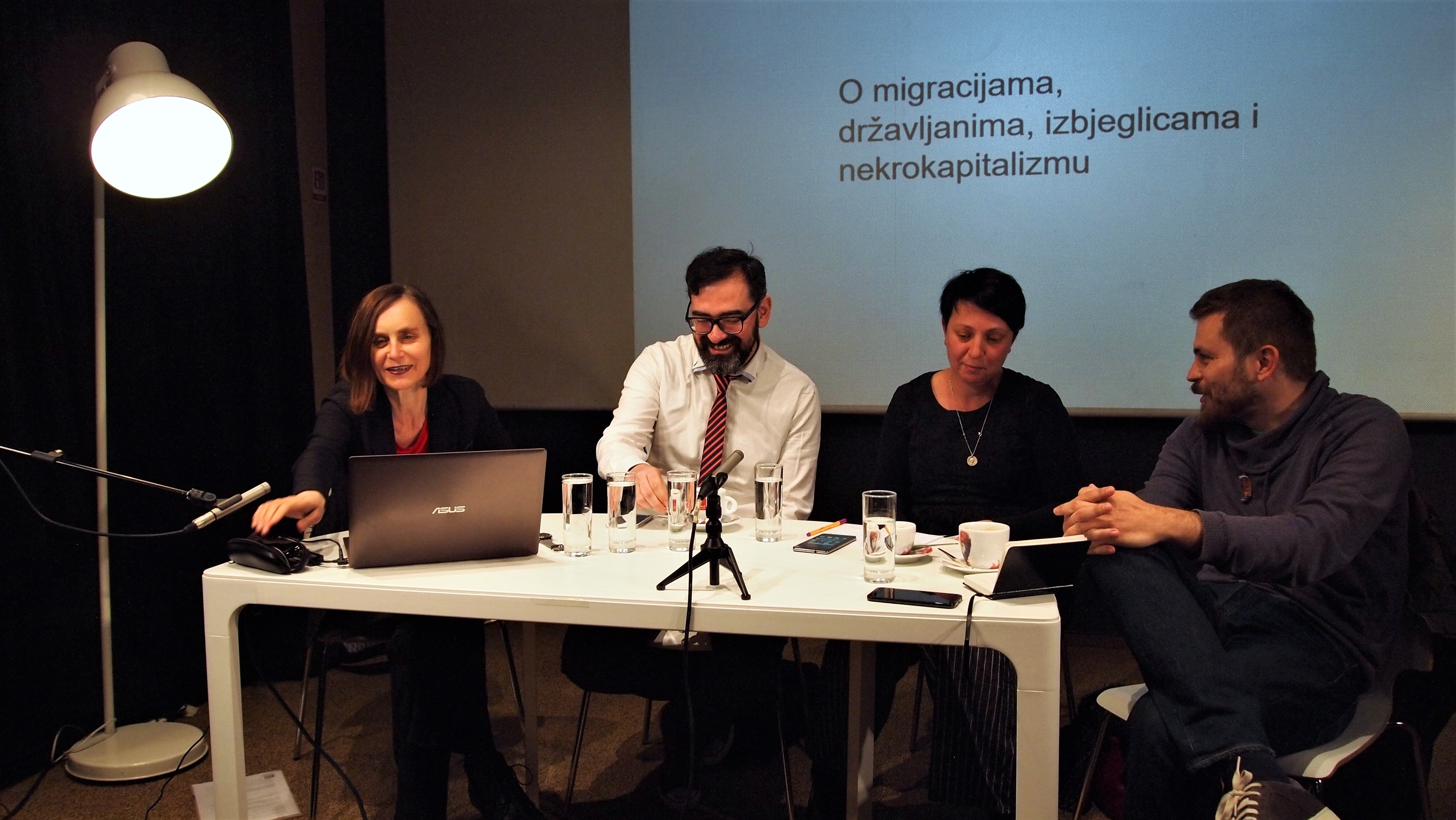 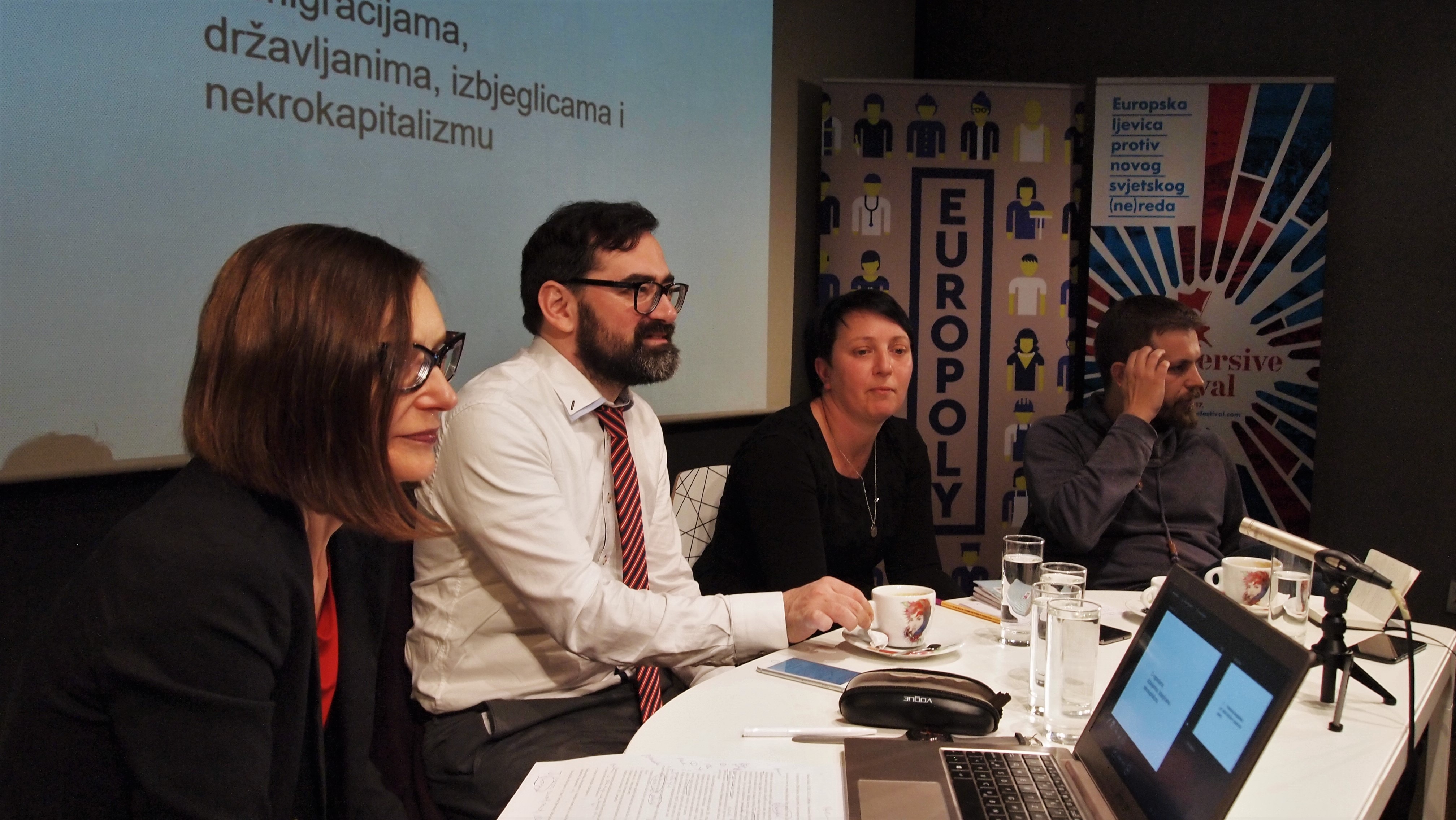 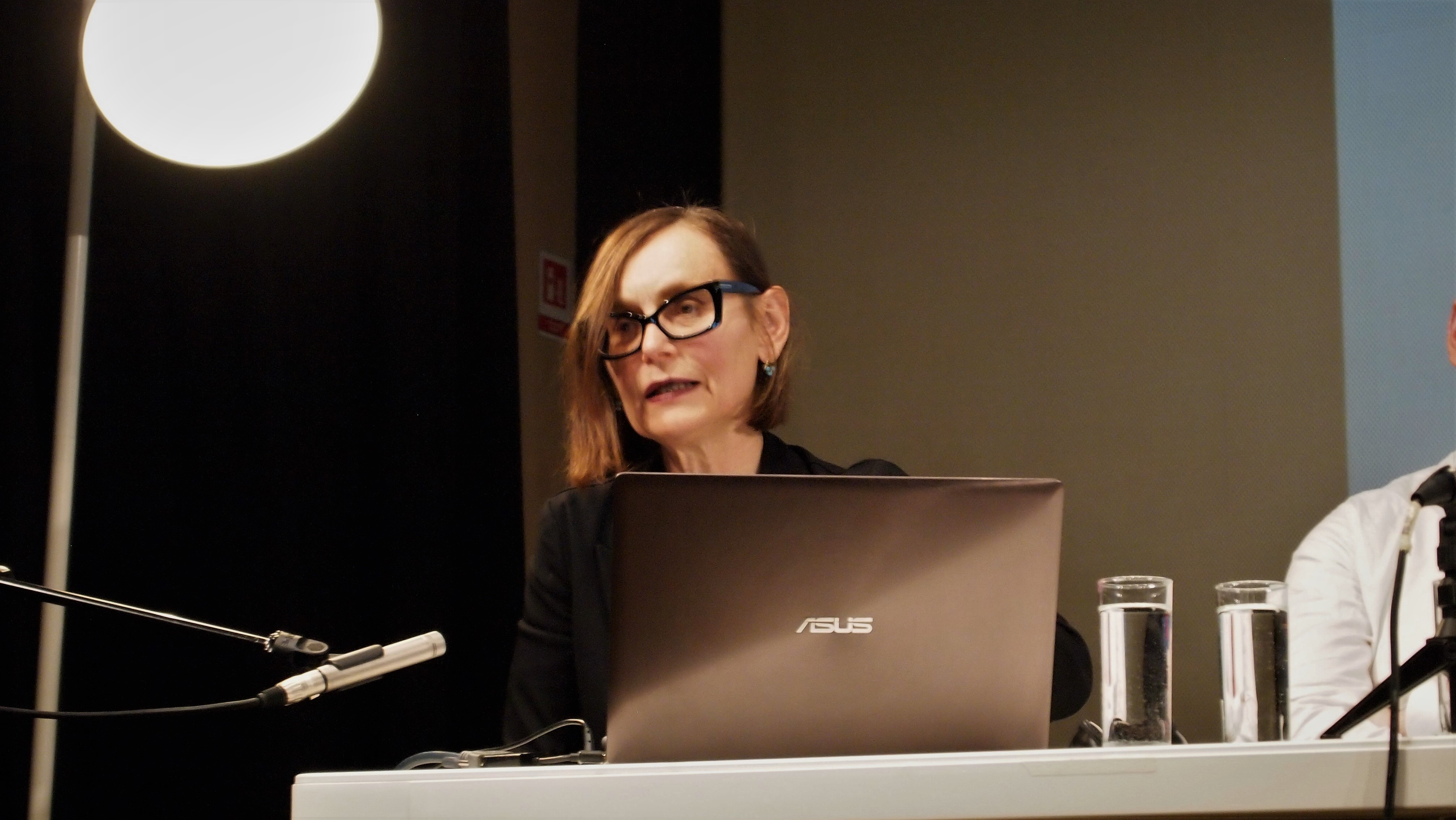 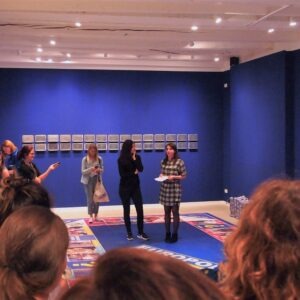 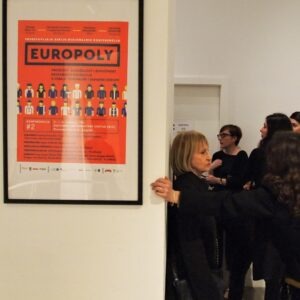 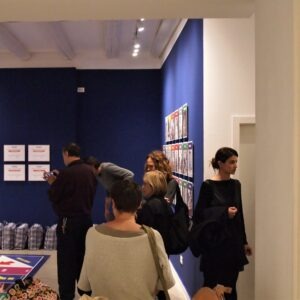 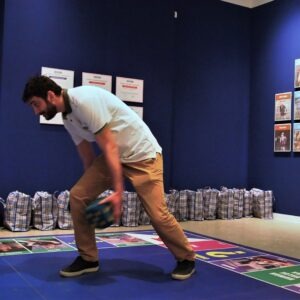 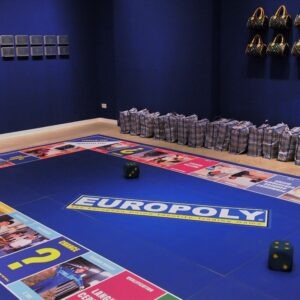 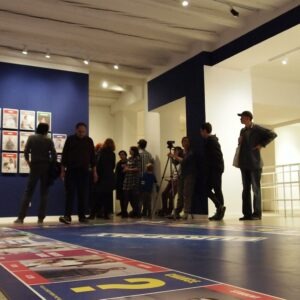 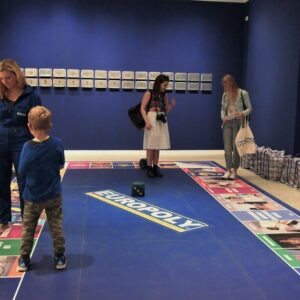 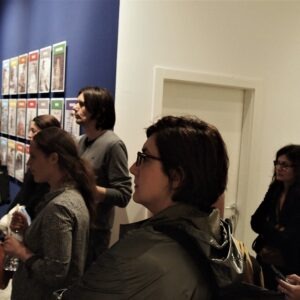 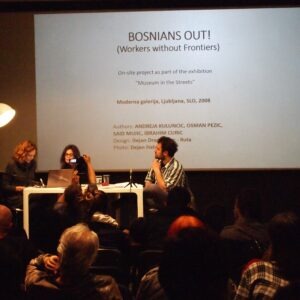 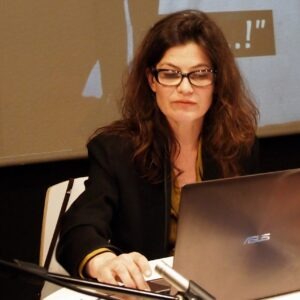 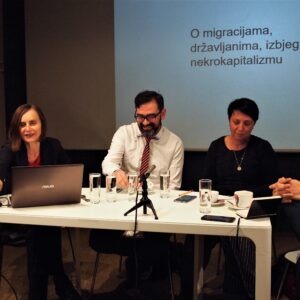 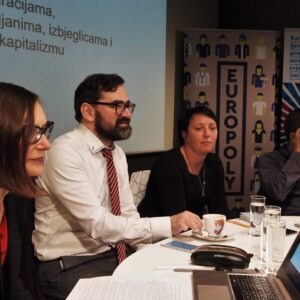 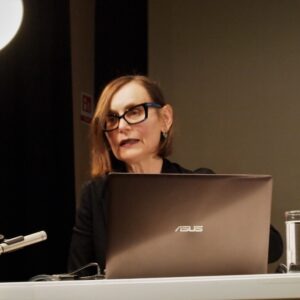