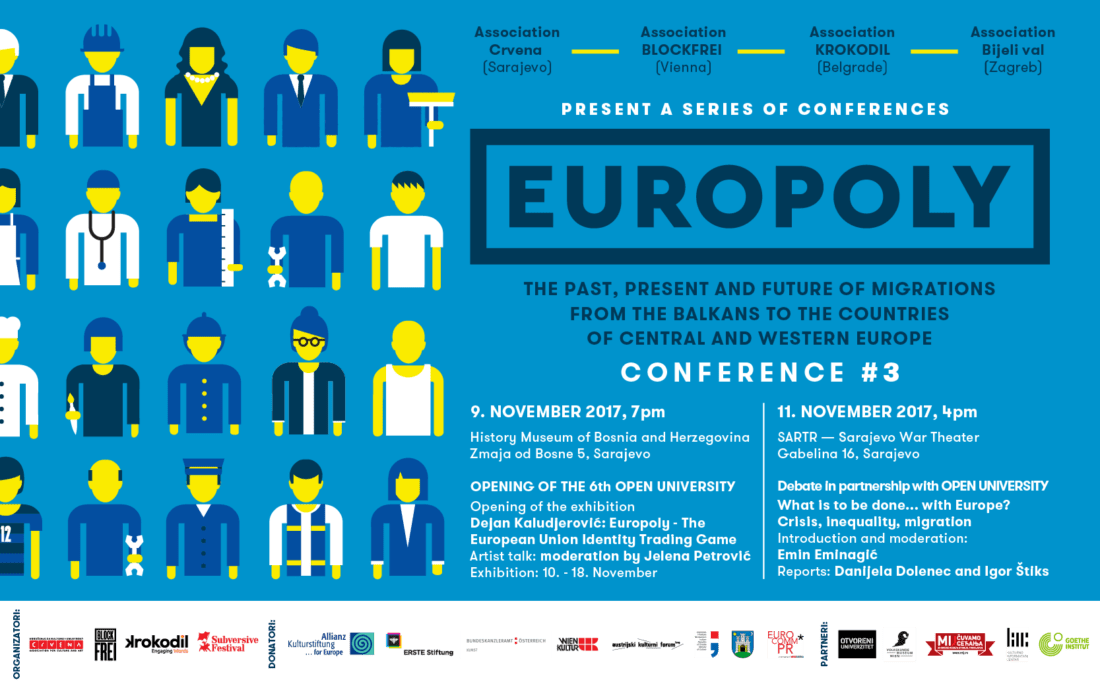 Past, Present and Future of the Balkan Migrations in Countries of Central and Western Europe

A third multidisciplinary event in the framework of the project EUROPOLY takes place in Sarajevo, realized in collaboration with four independent organisations – Bijeli val (Croatia), Krokodil (Serbia), Crvena (Bosnia and Herzegovina) and BLOCKFREI (Austria). The intention of the project is to research and map the intense social, cultural and artistic influence which this long-term wave of migrations made on the West Balkan countries, as well as the countries that mostly represented final migrant destination.
An exhibition, series of regional conferences and film screenings will be held during 2017 in four cities: Belgrade, Zagreb, Sarajevo, Vienna.
The framework and a starting point of EUROPOLY is the art project EUROPOLY – The European Union Identity Trading Game by the Serbian/Austrian artist Dejan Kaludjerović.

Art project EUROPOLY – The European Union Identity Trading Game is created in the form of a social game inspired by Monopoly. It questions the position of the immigrants in EU, general idea behind the EU, as well as the gap between ideals and practice. Citizens of the non-EU countries, who are working in the EU countries, have been photographed and with their professions are featured in the installation. Luck, to a great extent, determines the possible rise or fall of the players who wish to become part of the EU and acquire new European identity. The European Union defines European identity as something that is provided only within the Union and only to European Union citizens, although Europe does not end at the borders of the Union. However, the EU does have the power to define identity, the power to set up the rules of a game others have to join. The consumer society of the European Union has created a rule, that ’everything is for sale’, including even notions of identity.

What to do … with Europe? The crisis, inequality and migration is the topic of the Europoly panel in Sarajevo, which is being implemented in partnership with the OPEN UNIVERSITY SARAJEVO, this time in a form of a public debate. The discussion will be moderated by Emin Eminagić, and introductory papers on the current crisis of the European Union, great social inequalities, austerity measures, refugee and migrant waves, as well as the growth of the extreme right will be presented by Danijela Dolenec and Igor Štiks. 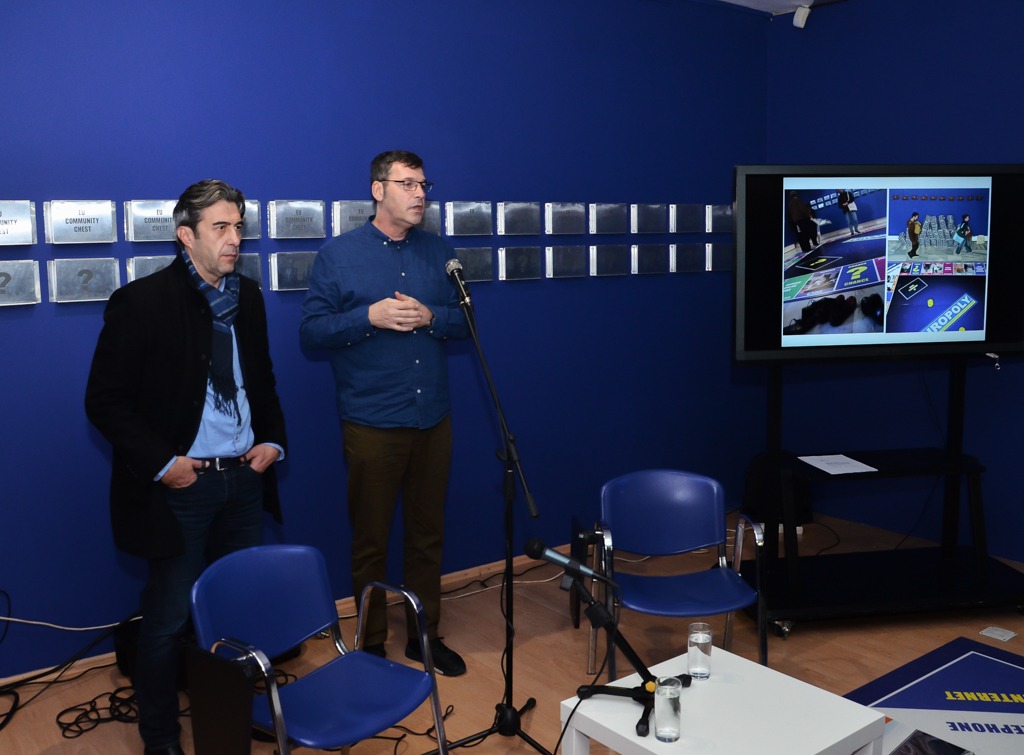 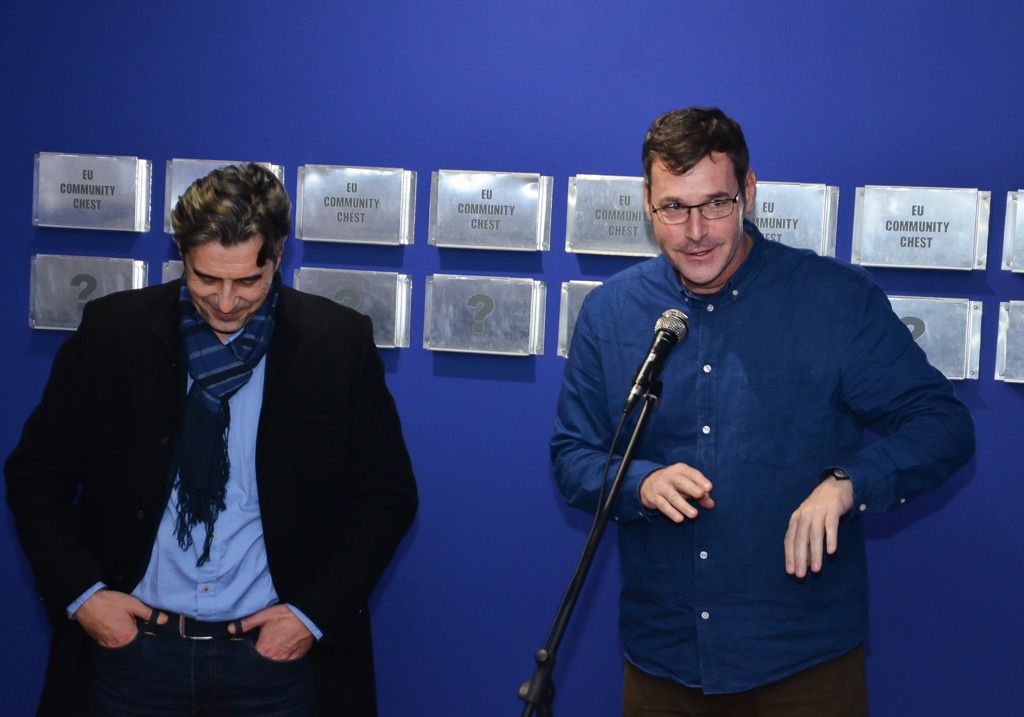 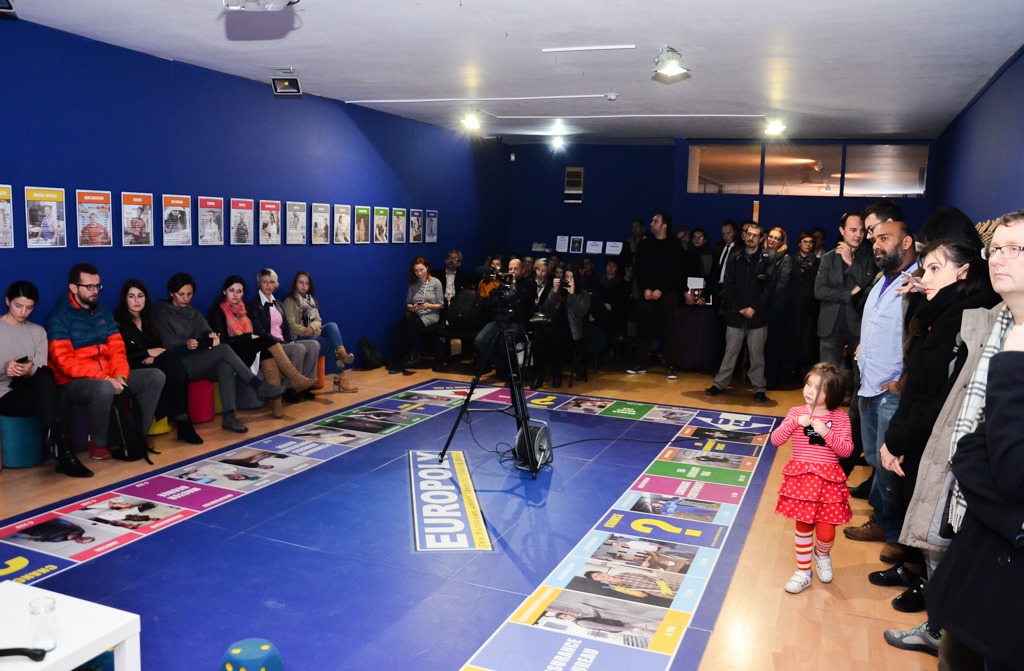 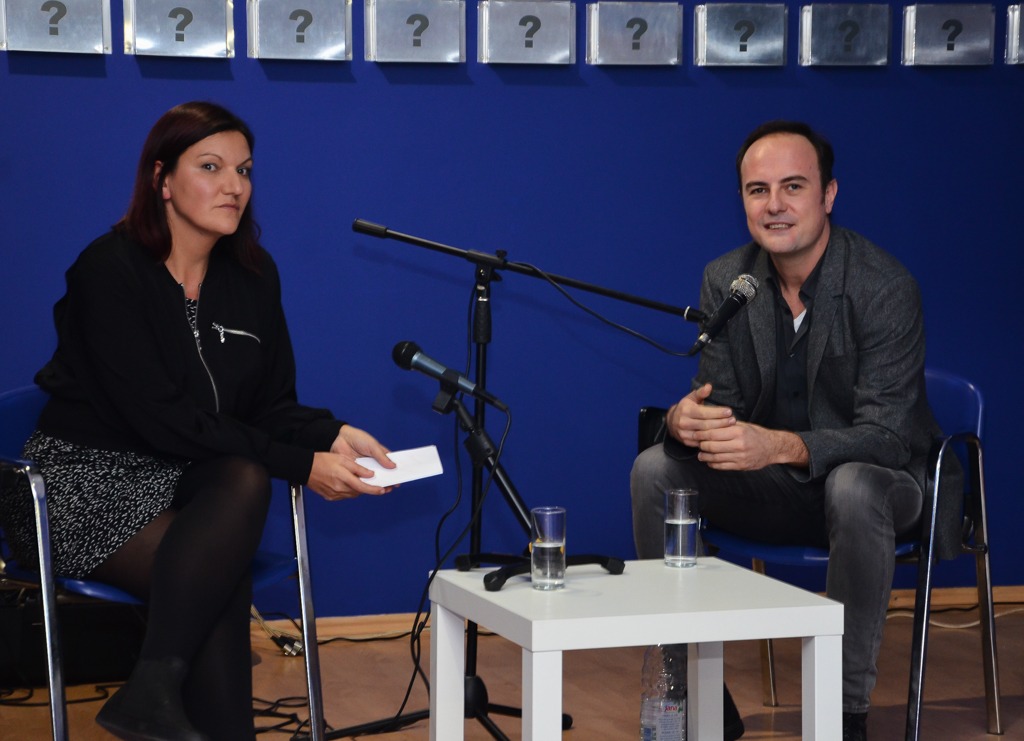 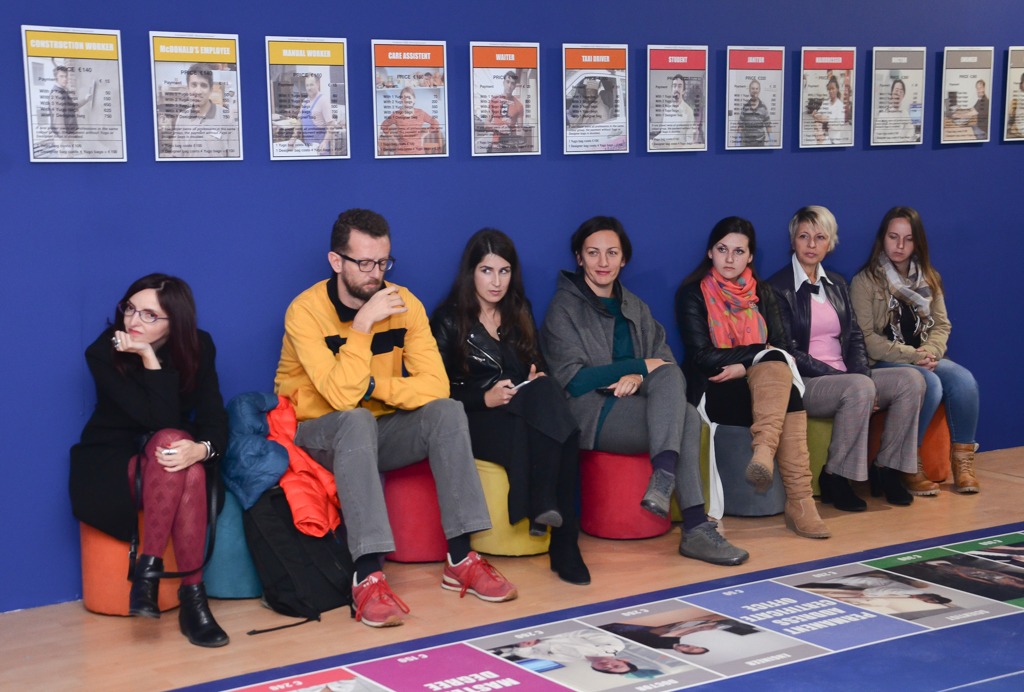 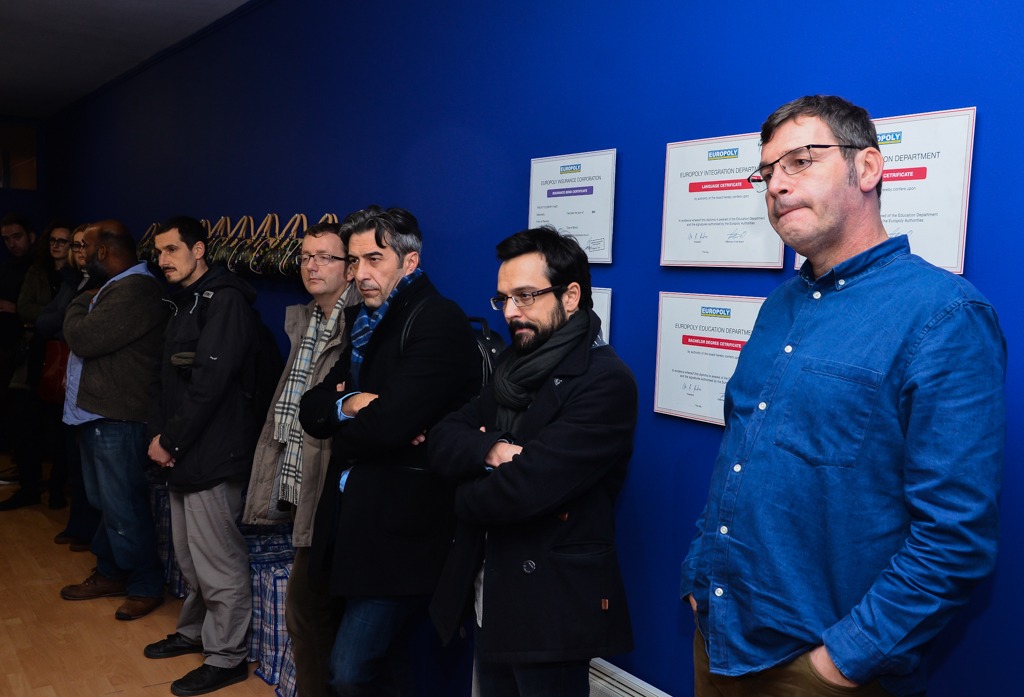 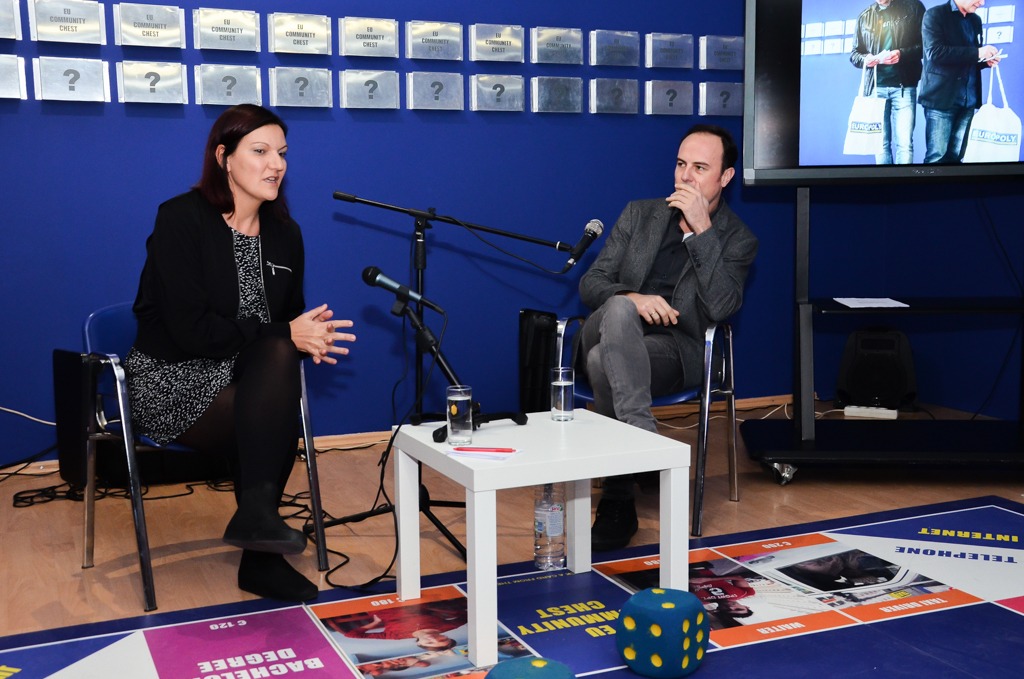 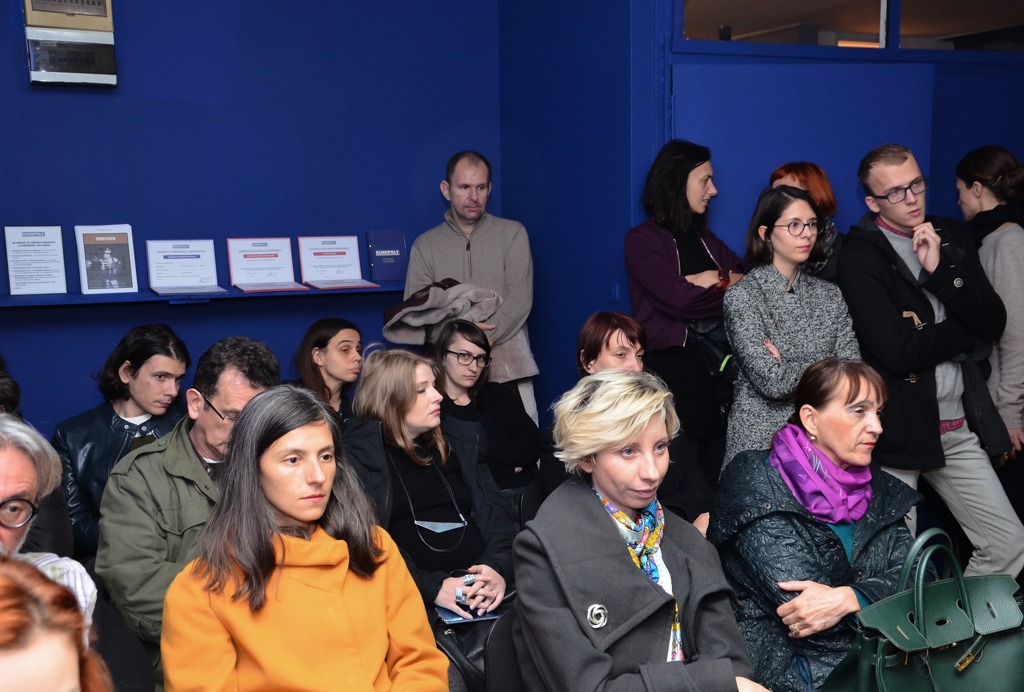 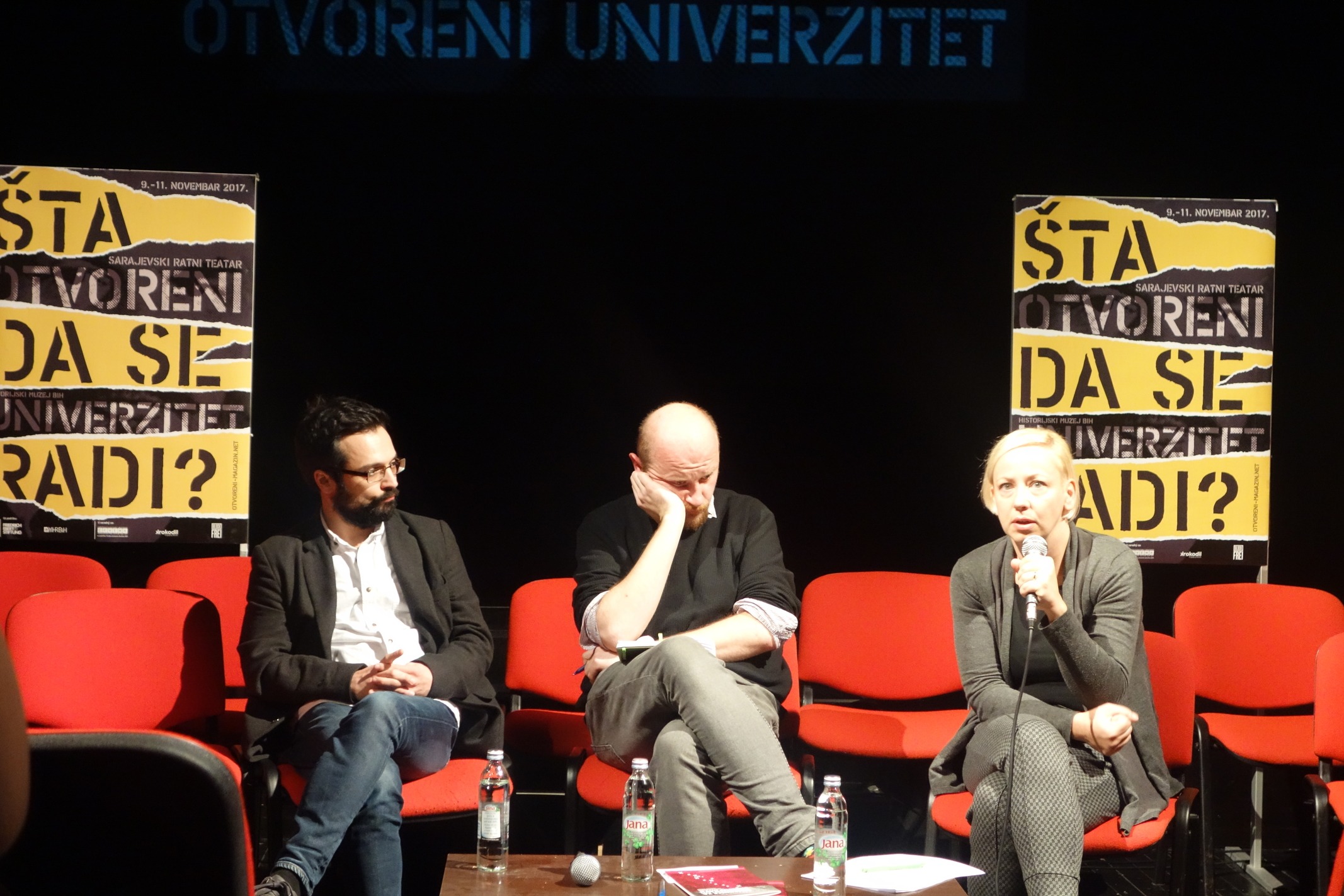 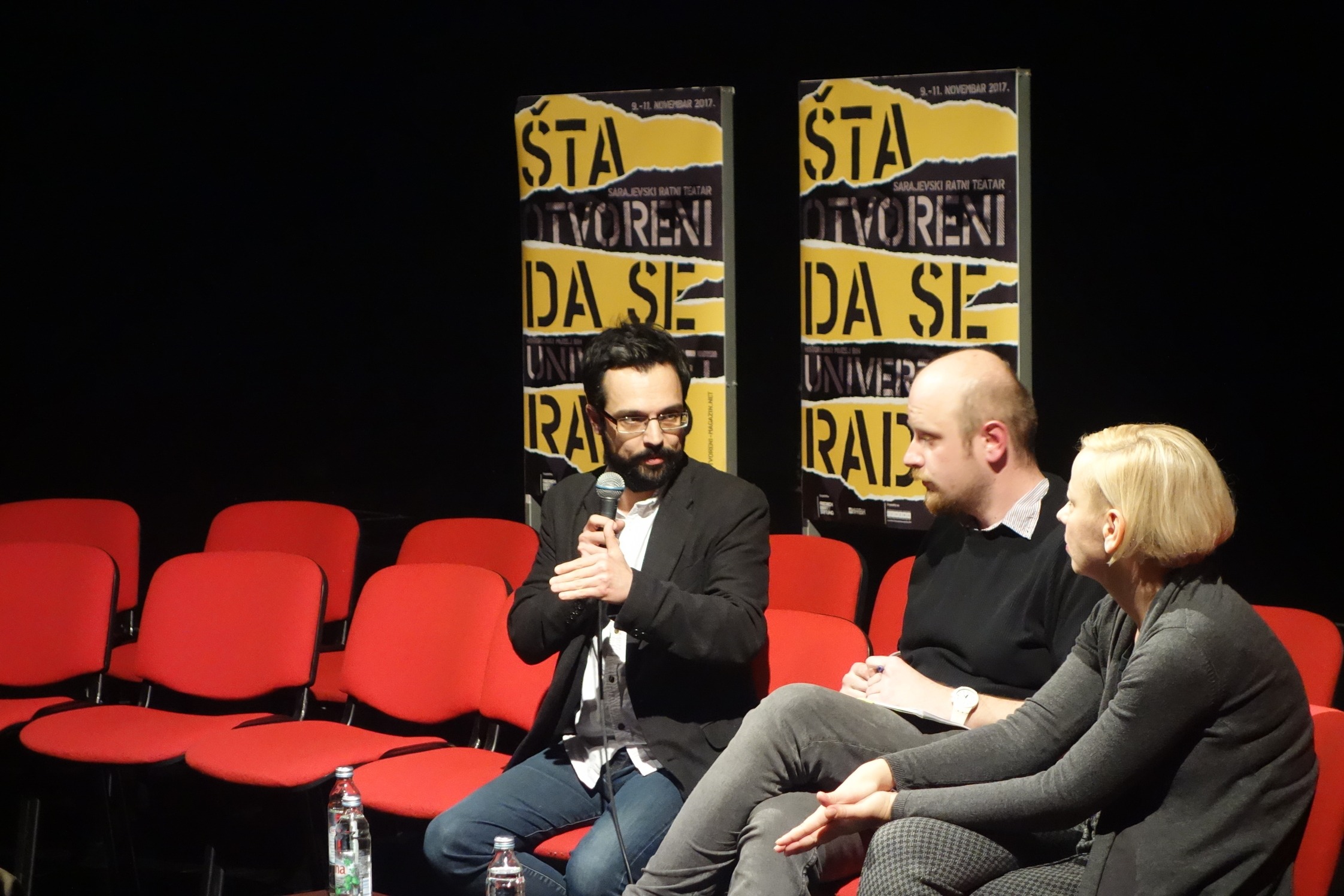 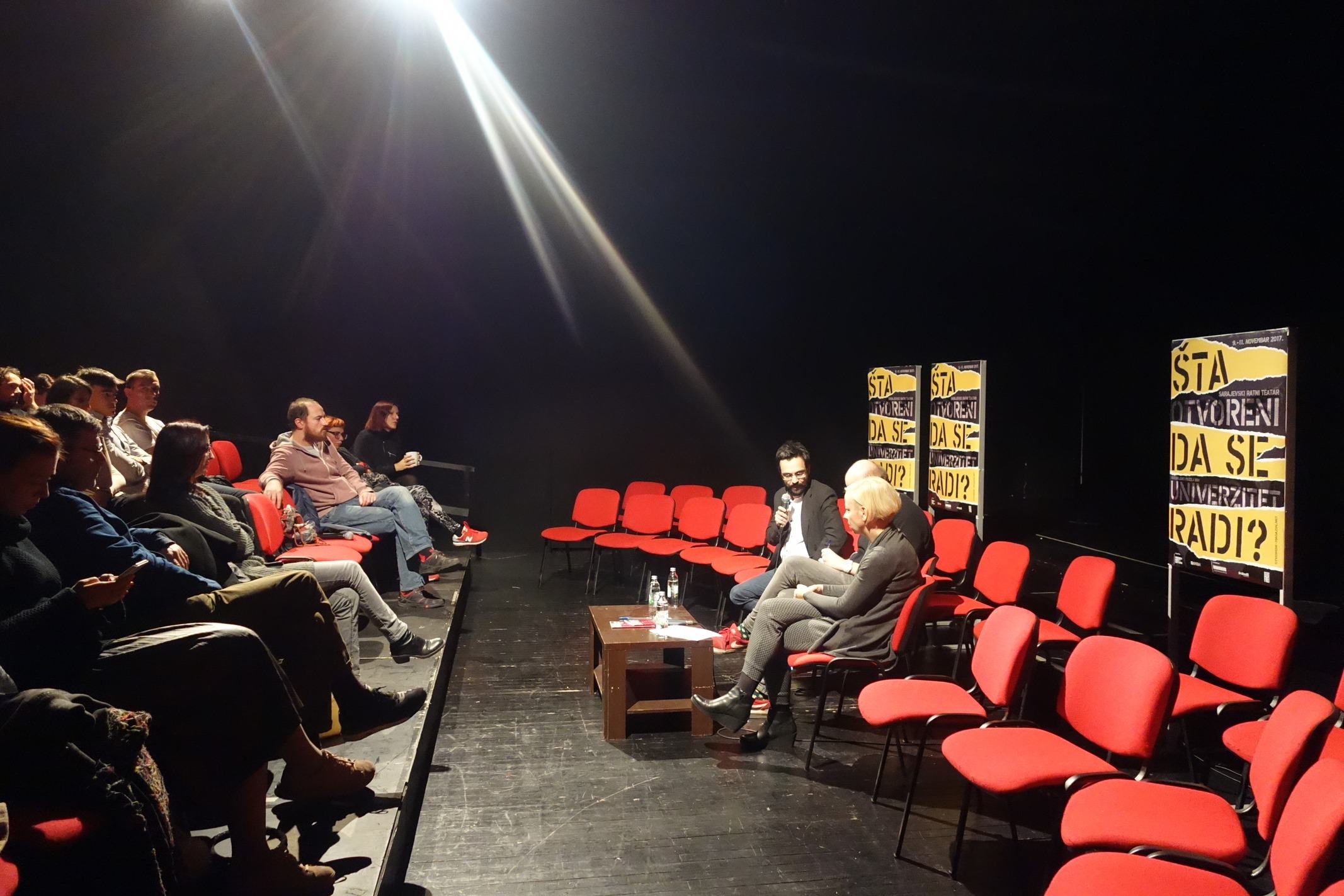 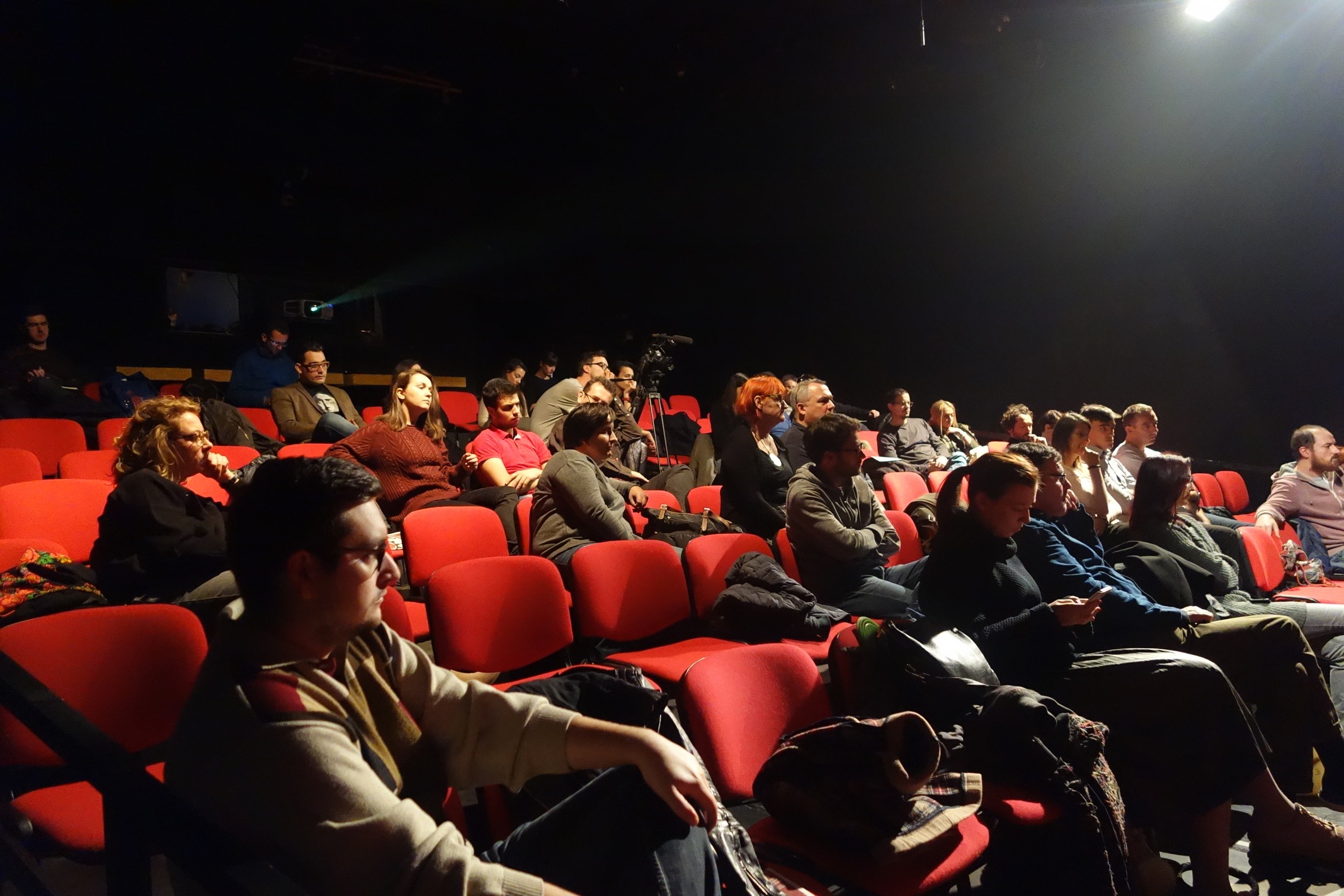 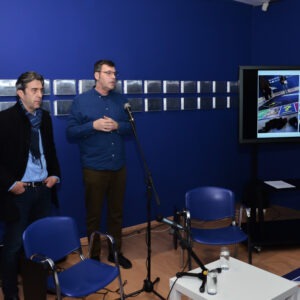 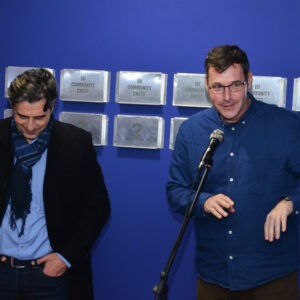 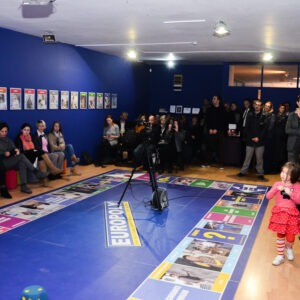 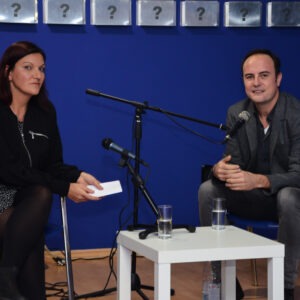 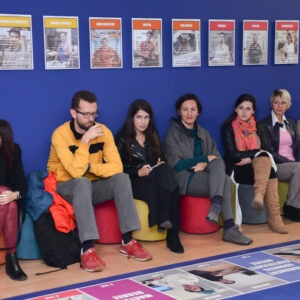 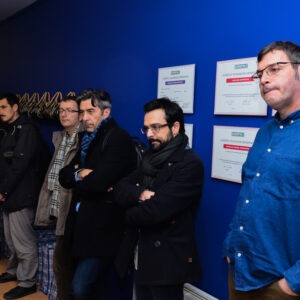 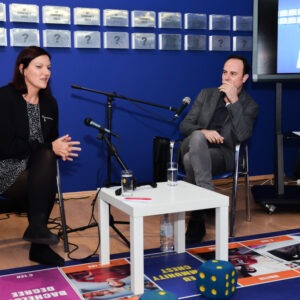 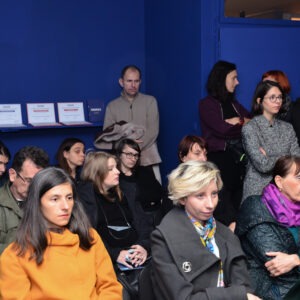 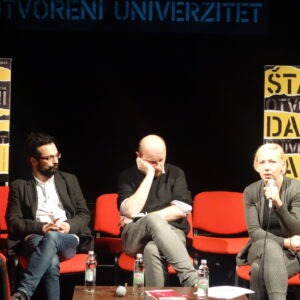 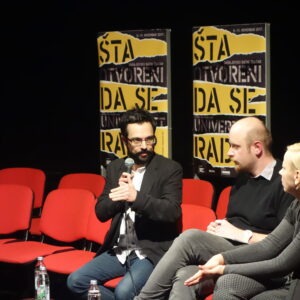 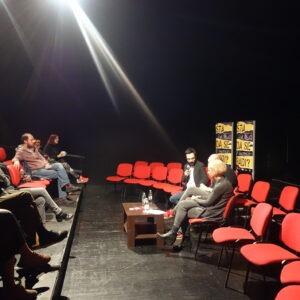 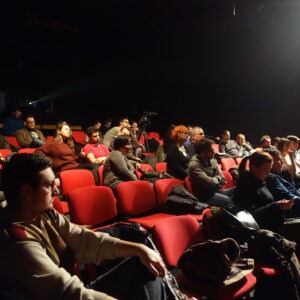