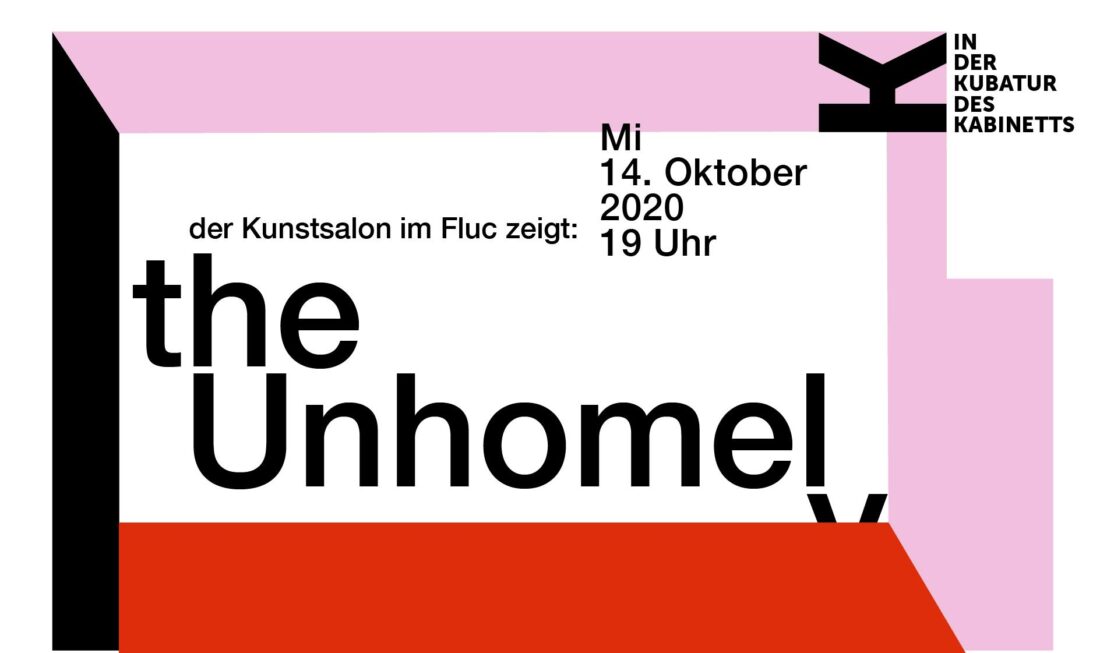 The exhibition is realized as an edition in the framework of Fluc’s contemporary art program IN DER KUBATUR DES KABINETTS  curated by Maria Ursula Probst and in cooperation with BLOCKFREI’s Curators’ Agenda alumni program.

The concept of the unhomely was introduced by the critical theorist and postcolonial scholar Homi Bhabha. It describes the in-between temporality of living, in between cultures, languages, and structures of power. It does not mean ‘homeless’, whereas emphasizes the feeling of estrangement from home and on complication to determine where one’s home is.

This opaque position derives from the blurring borders between home and world, private and public, from the confusion of the counter-experiences – in Bhabha’s words: ‘The unhomely moment relates the traumatic ambivalences of a personal, psychic history to the wider disjunctions of political existence’. Thus, political discourse relocates to psychic identification and produces the second self – yet intimate represents collective, becomes exposed as a symptom of time and political system.

In the exhibition ‘the unhomely’ we seek to reflect on the condition of in-betweenness and the insiders-outsideness, by approaching our own backgrounds. Based currently in Vienna, but originally coming from different countries, we experience the hybridity of living that blends different social and cultural fragments in a strange way. The situation of the constant bridging between the realities­ and the emerging distance to one’s own self has become the framework of the project.

The exhibition is supported by Bundeskanzleramt and The City of Vienna. 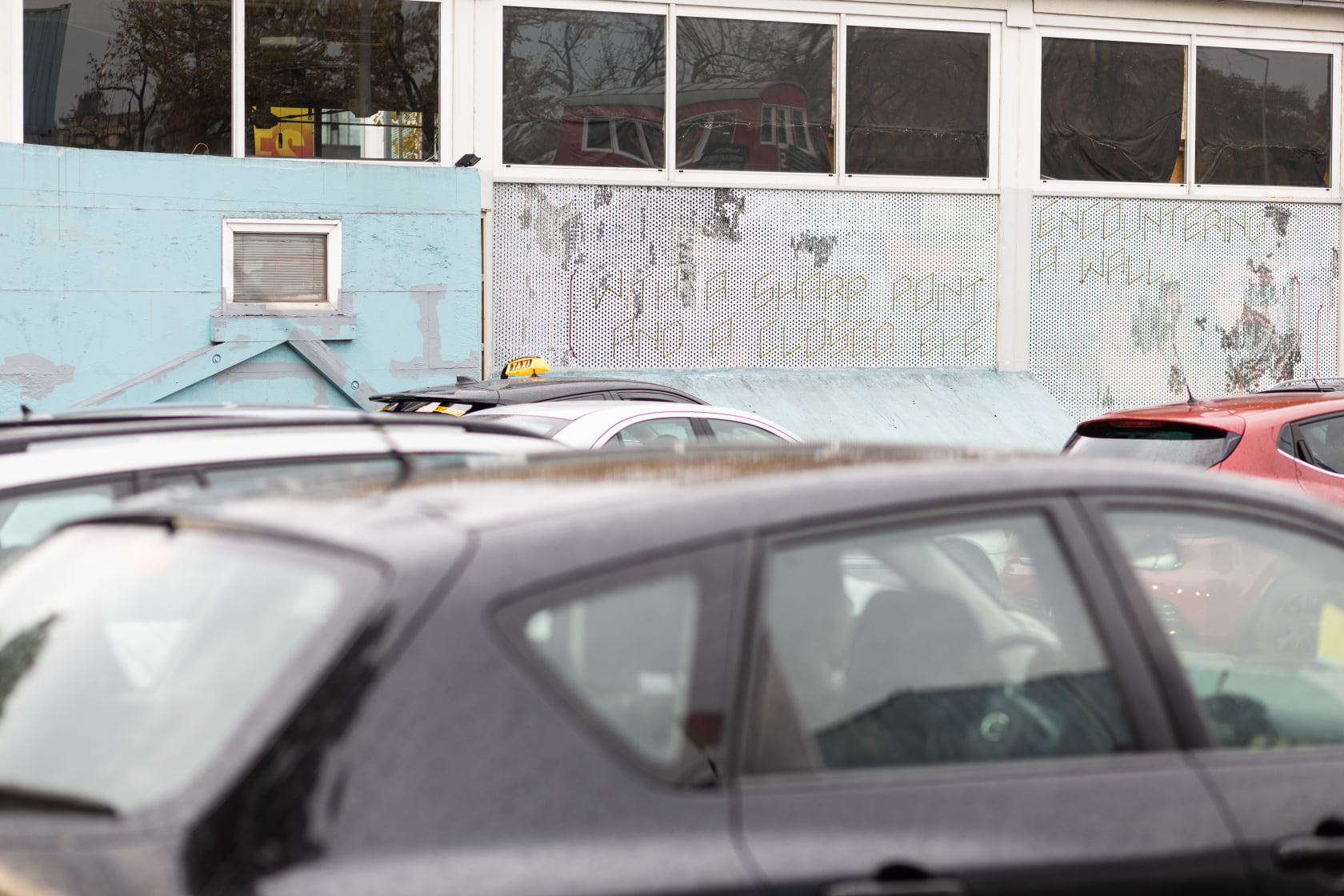 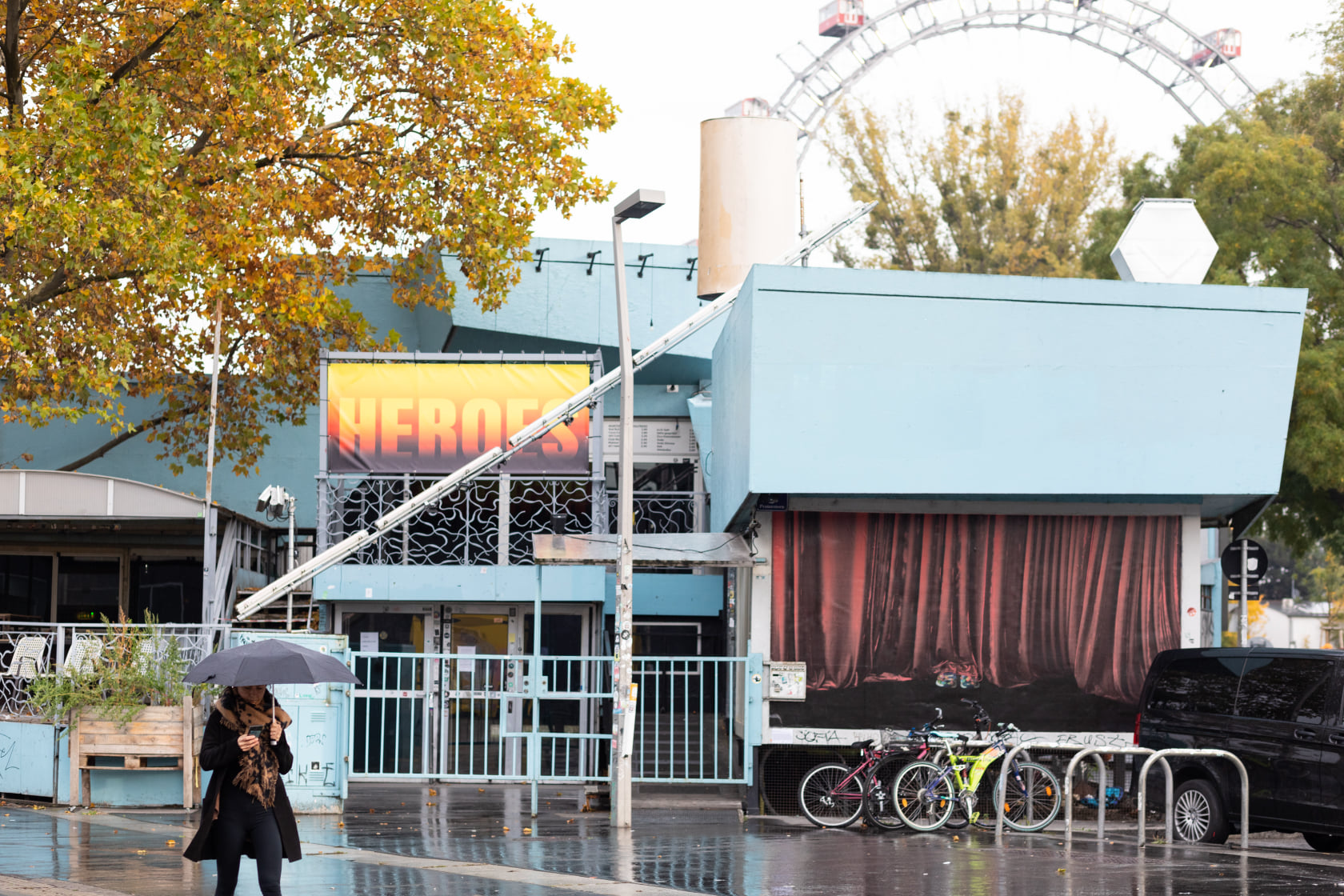 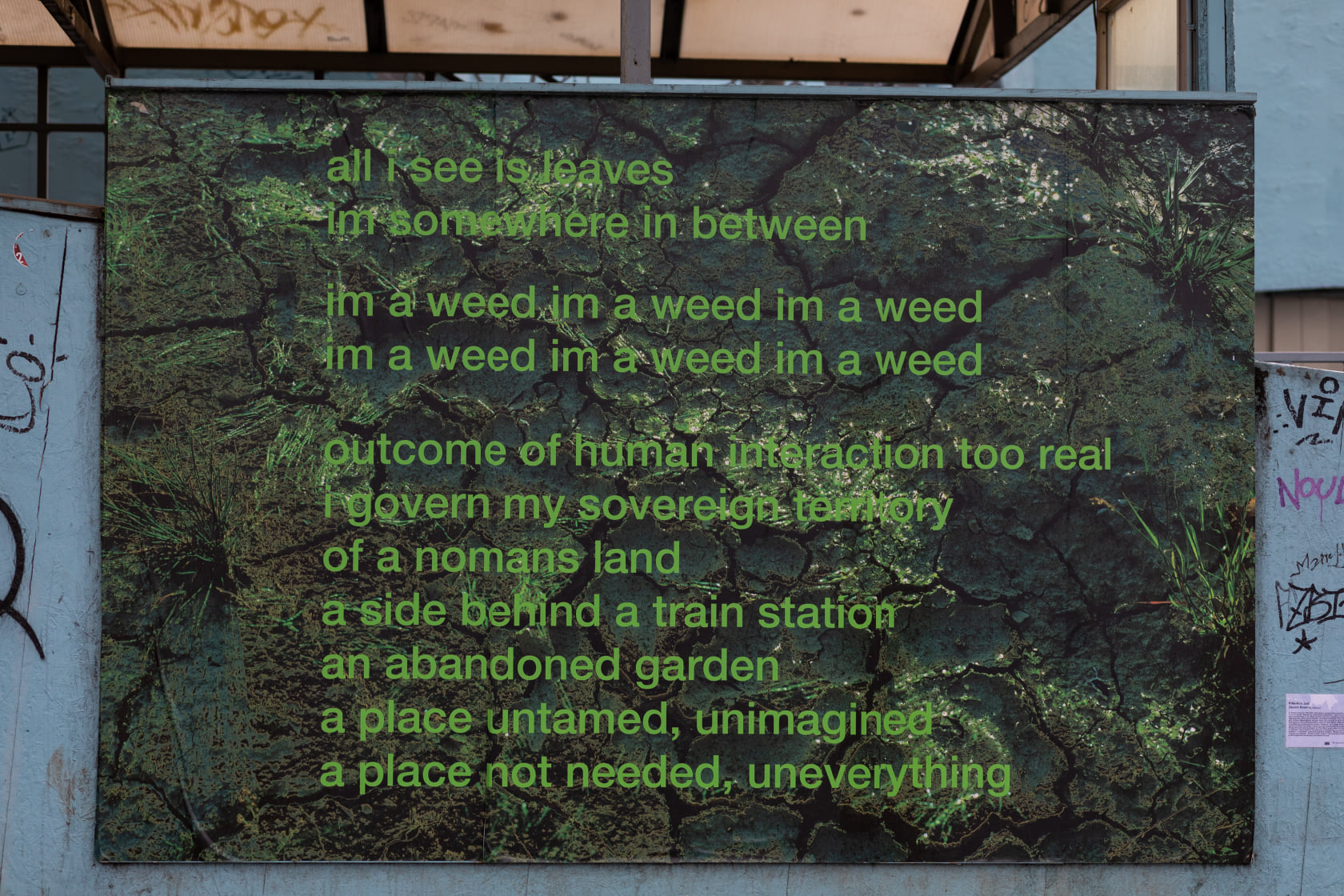 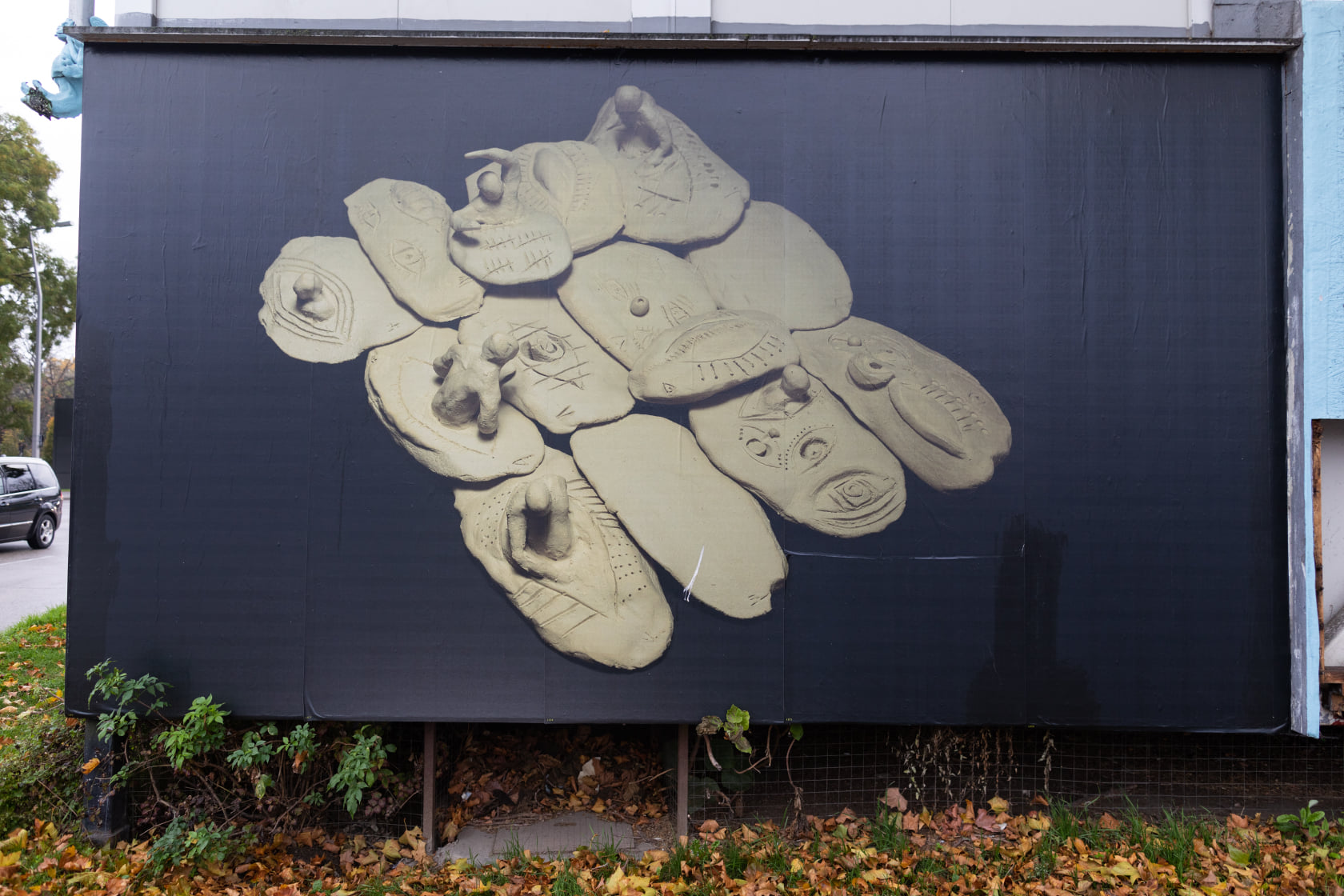 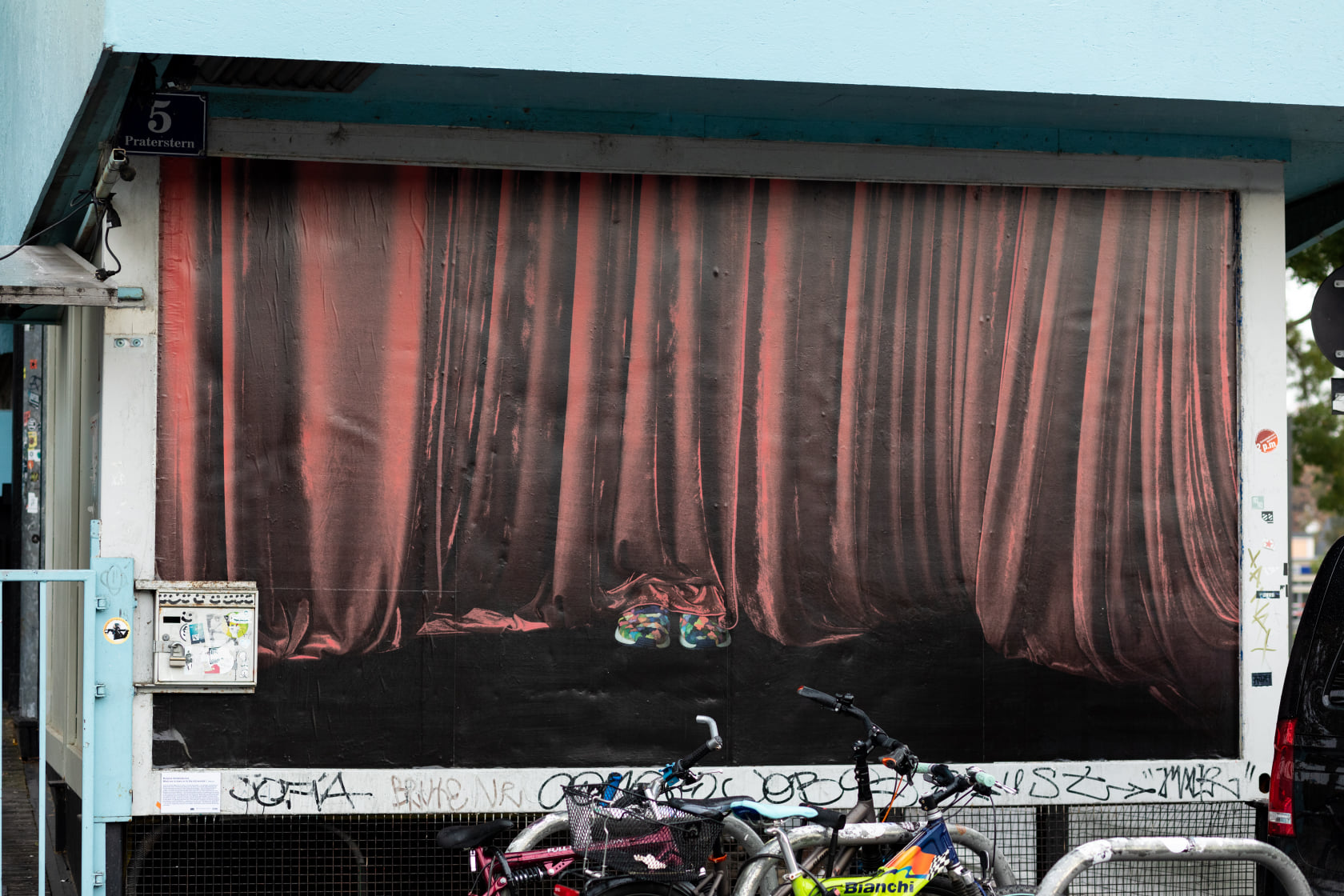 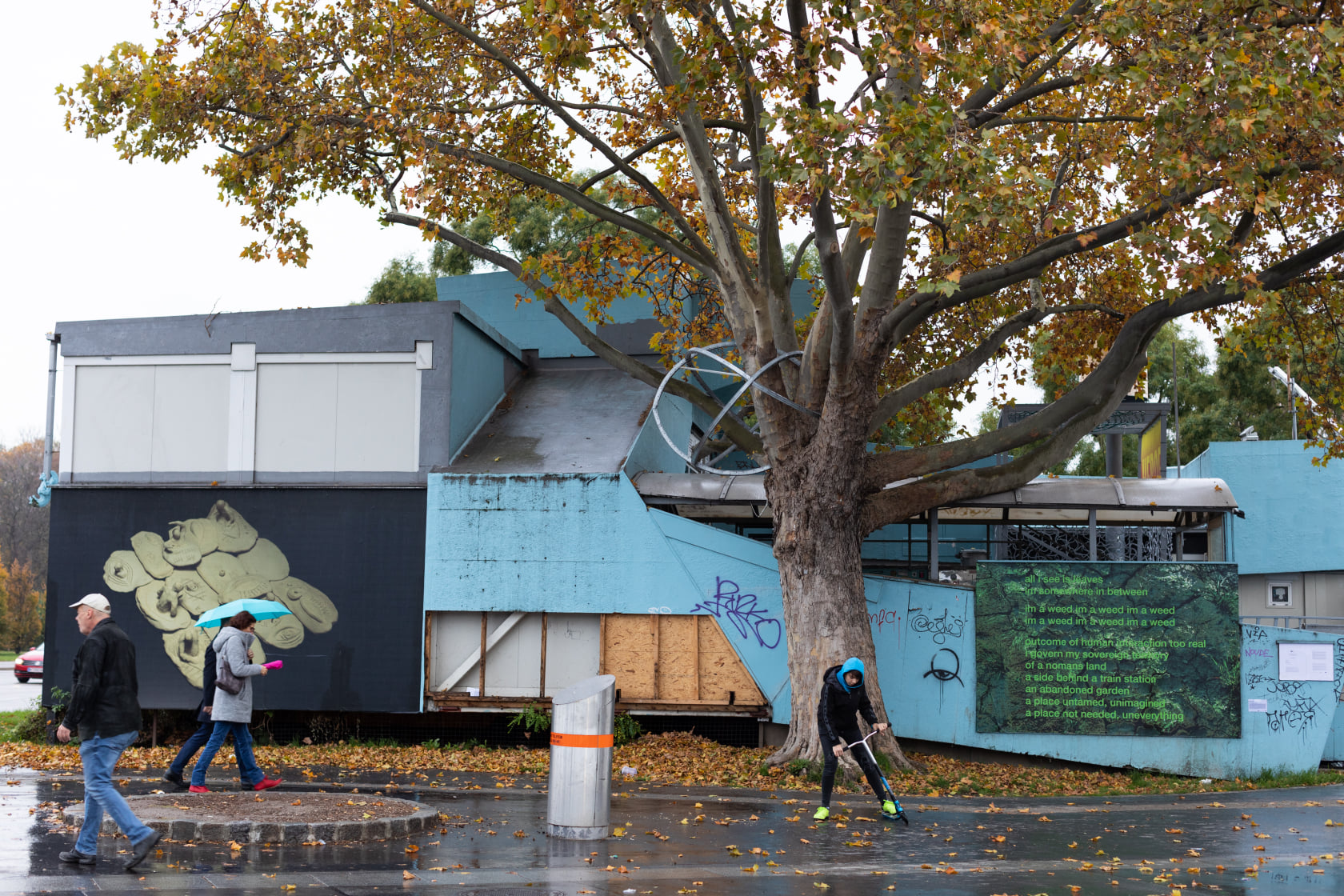 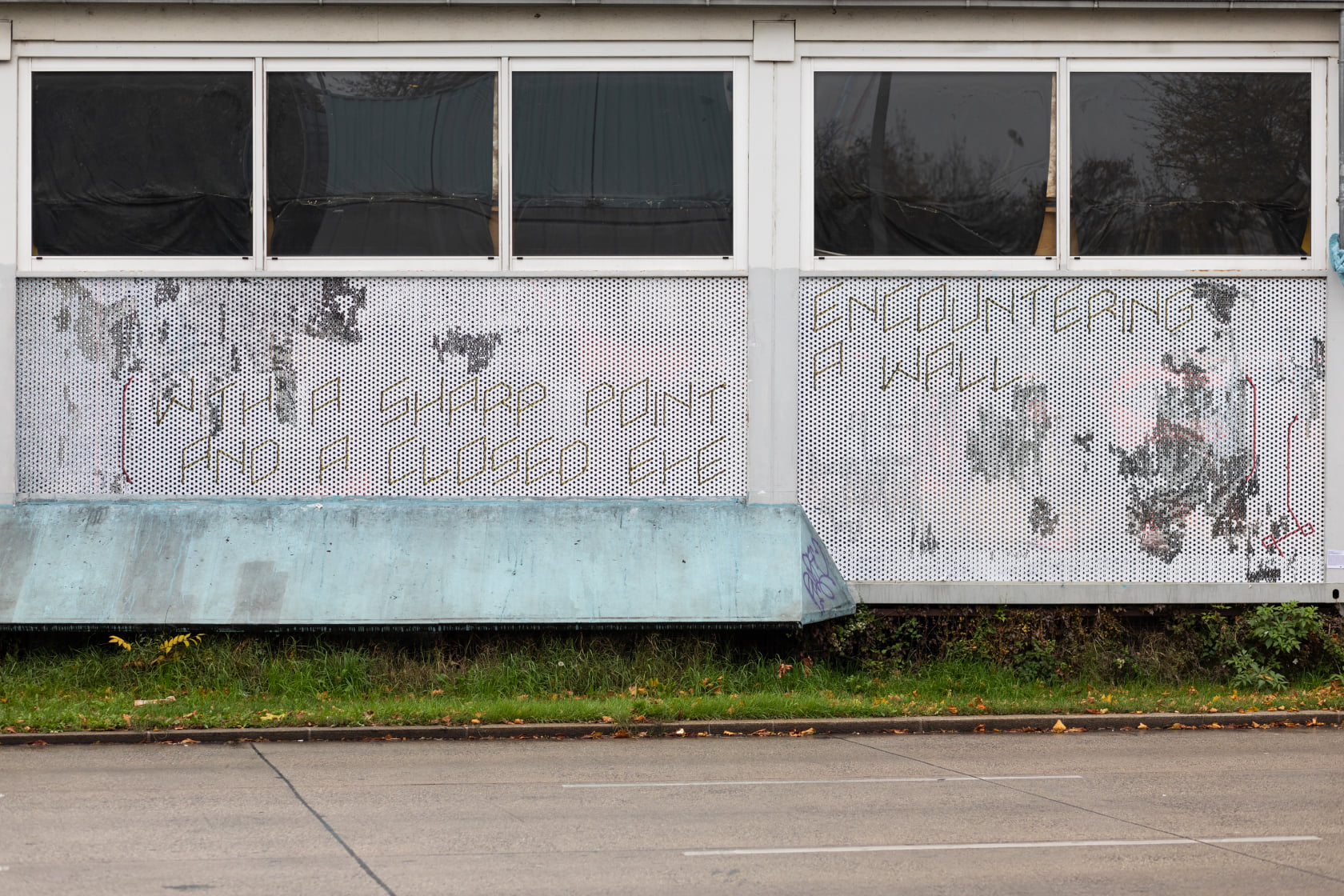 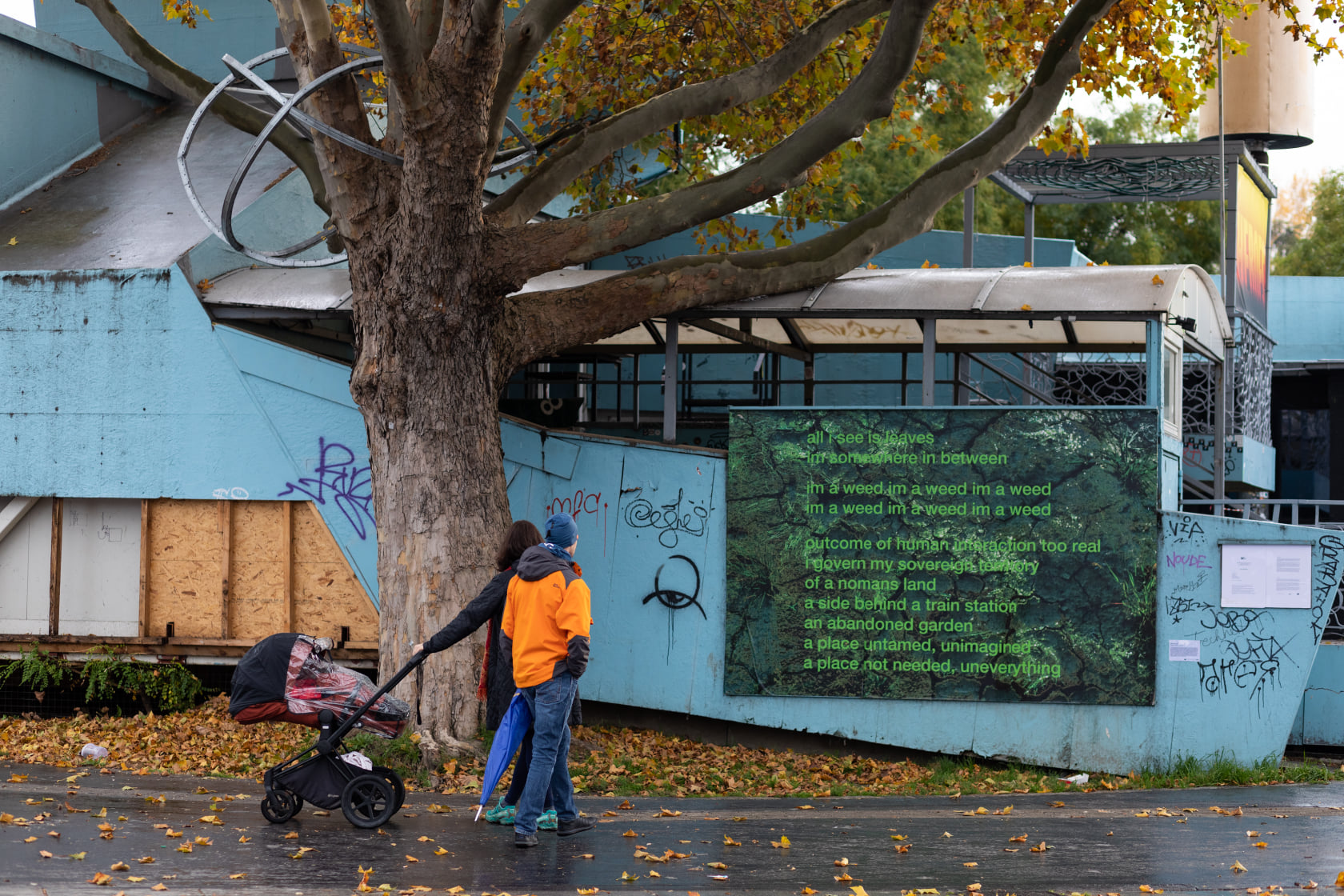 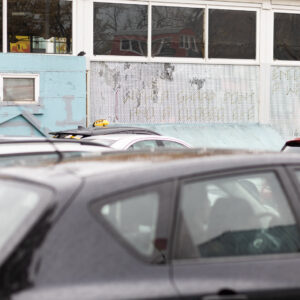 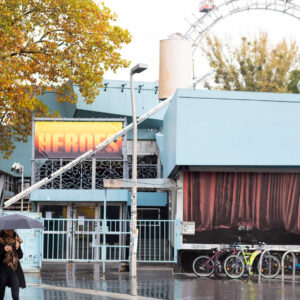 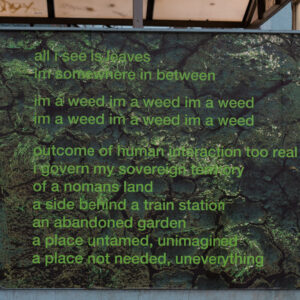 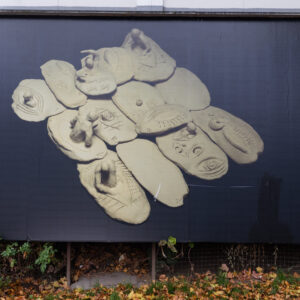 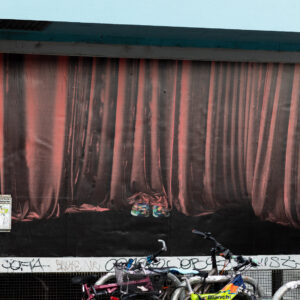 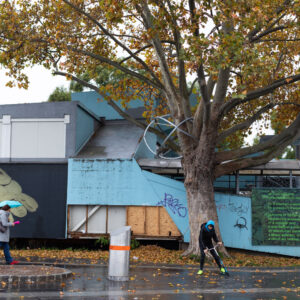 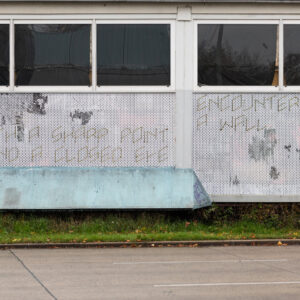 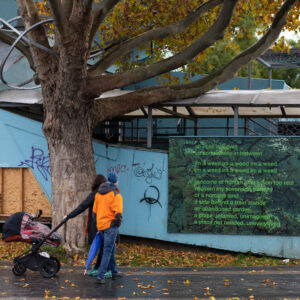