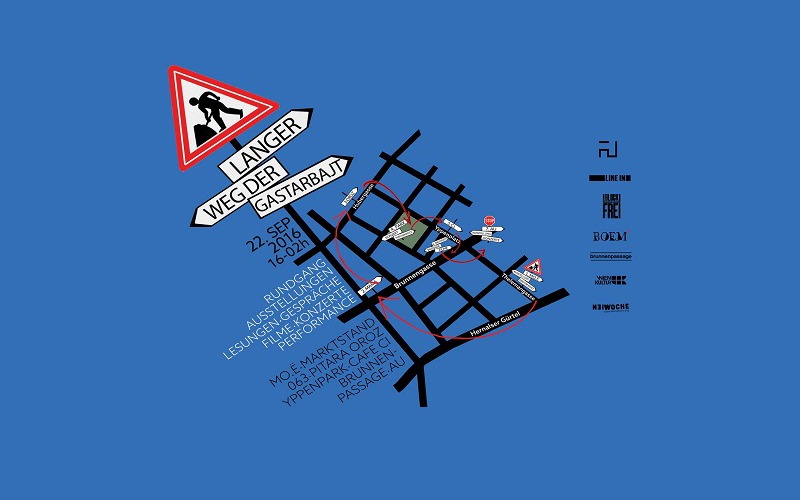 Langer Weg der Gastarbajt /Long journey of guestworkers is a project initiated and produced by several Vienna based organisations, associations and individuals connected through the Platform for Temporary Creation, BLOCKFREI being one of them. The project itself is dedicated to the phenomena of working migration (Gastarbeit), marking the 50th anniversary of signing the contract regulating the administrative conditions of guest working force originating from Yugoslavia and coming to work in Austria. This agreement, signed between these two countries on March the 4th 1966, represents the official beginning of this specific labour migration by pointing out the rights and duties of the “guest” workers. The Platform takes this anniversary as an opportunity to spotlight the history as well as the political struggles of migrant labour – and connect it to the now and here.

Platform for temporary creation brings together several Vienna-based organisations, institutions, associations, artistic collectives and individuals that, throughout their activities and projects, already tackled the phenomena of working migration. Considering this, the Langer Weg der Gastarbajt /Long journey of guestworkers is conceived not only as a certain tribute to the mentioned jubilee but also as a common and open manifestation presenting the acquired knowledge, experience, plans and ideas of Platform members in a form of interactive exchange with wider audiences.

Organized in cooperation and as a part of the WIENWOCHE2016 Festival, the project follows this years’ theme of the manifestation, questioning the concept of friendship by introducing the topic of work migration as valuable in understanding the idea of friendship and its contemporary manifestations. The relations between “local” population in Austria and those labelled as newcomers and “guests” show the complexity of the concept of friendship as such. In addition, they also prove in what ways this concept can (or must) follow different historical, political and cultural contexts. Thus the phenomena of friendship presents the main issue examined in this project – either through material and program presented by this project, either by creating an ad-hoc “togetherness” with a potential Viennese public.

Considering the fact that most friendships in the context of the Gastarbeit phenomena were created in bars, working clubs and similar places of communal interaction, by dedicating our program to these locations, the intention of the project is to make them visible as pivotal points of creating communities outside of official contexts. Langer Weg der Gastarbajt /Long journey of the guestworkers thus presents different micro-programs consisting of performances, testimonials, readings, film screenings and musical performances on a path connecting a former factory (now a cultural space), official and unofficial workers’ associations and workplaces of different protagonists of the “first wave” of the labour migration, as well as bars, clubs and recreational places, all of which present central points of past, present and future collectivity and communication.

18.15h – Mama, Brunnenmarkt (Stand 063)
Testimonials: Draca Slavka
One of the legendary faces of the Brunnenmarkt market, Mama will exclusively share her life and work story with the public of the Langer Weg der Gastarbajt.

19.15h – Pitara Oroz, Hubergasse 9, 1160 Wien
Testimonials / Pita tasting
Eating places are maybe the most vibrant social hubs and unofficial info-points for all the newcomers and guests coming to Vienna. We will get a “taste” of the authentic stories from the owners of one of the most visited pita place in the 16th district.

20.15h – Yppenpark (Spielplatz), Ottakring, 1160 Wien
Concert
HOR ’29 Novembar’
Playgrounds are also unofficial places of direct social interaction and are often overlooked as such. The Viennese Choir HOR ’29 Novembar’ will provide us with a short musical break in the mentioned playground, bringing up songs of Gasterbajters and commemorating the significance of play in the context of cultural and other exchange.

20.45h – Yppenplatz
Performance “Pozdrav” / “Salutation” by Marko Marković
A 15 minutes open-air performance by this performance artist and Vienna-newcomer will activate the audiences in a unique flash-mob setting.

21.00h – Café C.I. – Club International, Payergasse 14, 1160 Wien
Testimonials
Being one of the most pivotal places of Gasterbajter activities, Cafe C.I. is an inevitable spot for those who came and are still coming to Vienna. Whether offering Goulash, a conversation with the regulars or specific help in finding a job, a flat or a friend in Vienna, the owners of the Cafe will offer us stories that literally built this place.

22.00h – Brunnenpassage, Brunnengasse 71, 1160 Wien
Film Screenings: Gasterbajter goes to movies! / Films by Želimir Žilnik, Zoran Tadić, Prvoslav Marić and Goran Rebić
Brunnenpassage is also a place of fervent cultural and social activity with a specific goal – to bring different people together. During the “Langer Weg der Gastarbajt”, they will host a screening of short movies dealing with the Gasterbajter topic in different historical and social settings, bringing out extraordinary films selected and presented by Ljubomir Bratić.

23.00h – AU, Brunnengasse 76, 1160 Wien
Music
22.00 – NOW (live)
23.00 – Soda & Gomorra (live)
24.00 – Arsyugoslaviæ (DJ set)
Considering the dense repertoire of AU and its dedication to the musical and other exchange between individual and collectives from Vienna and post-Yugoslav spaces, the choice of this Club as the final spot of the Langer Weg der Gastarbajt is pretty obvious. Two bands (Live: Soda & Gomorra / NOW + DJ set: Arsyugoslavia) differently related to the Gasterbajter history and actuality will definitely wrap up the program in the most appropriate way. 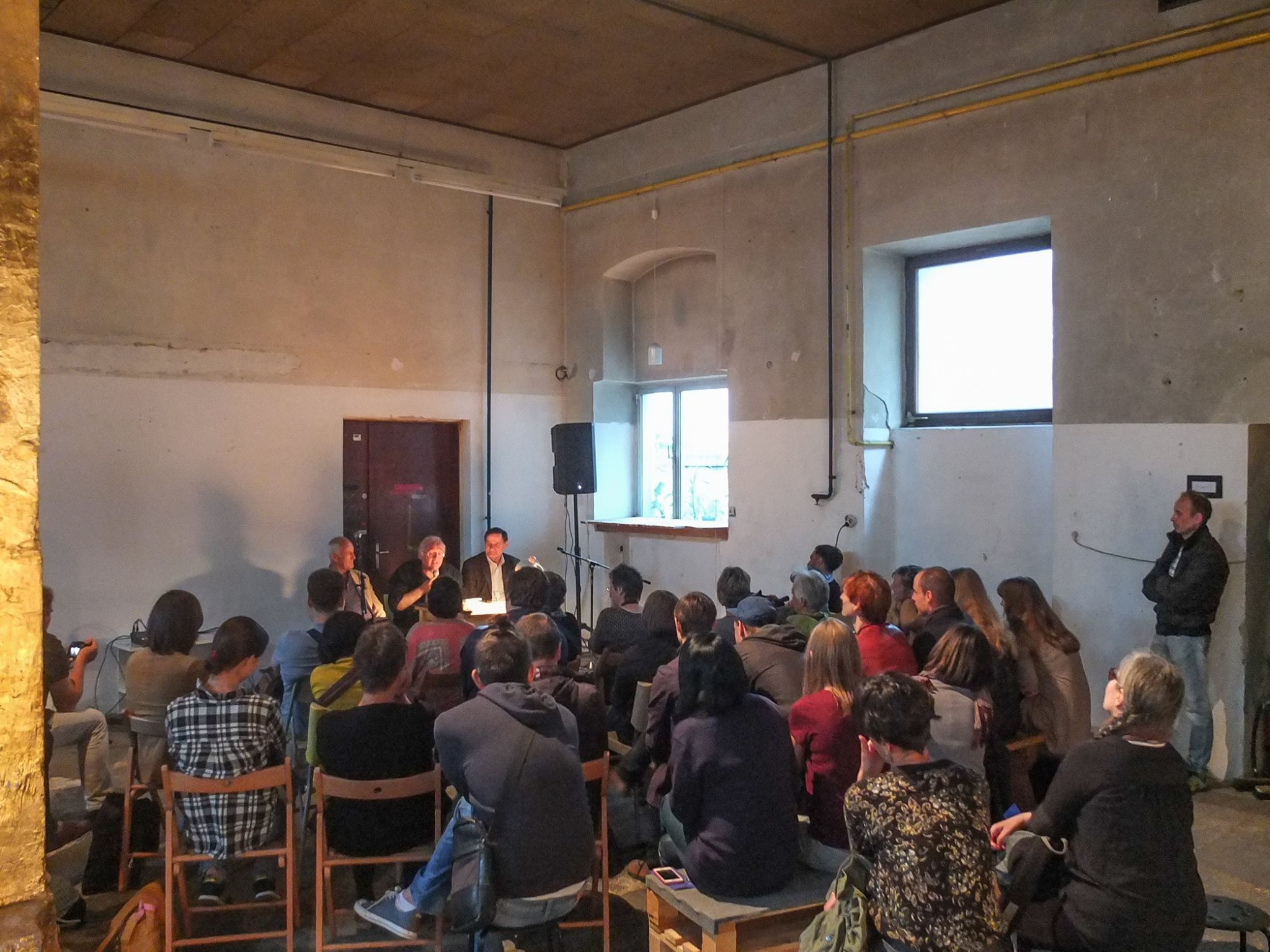 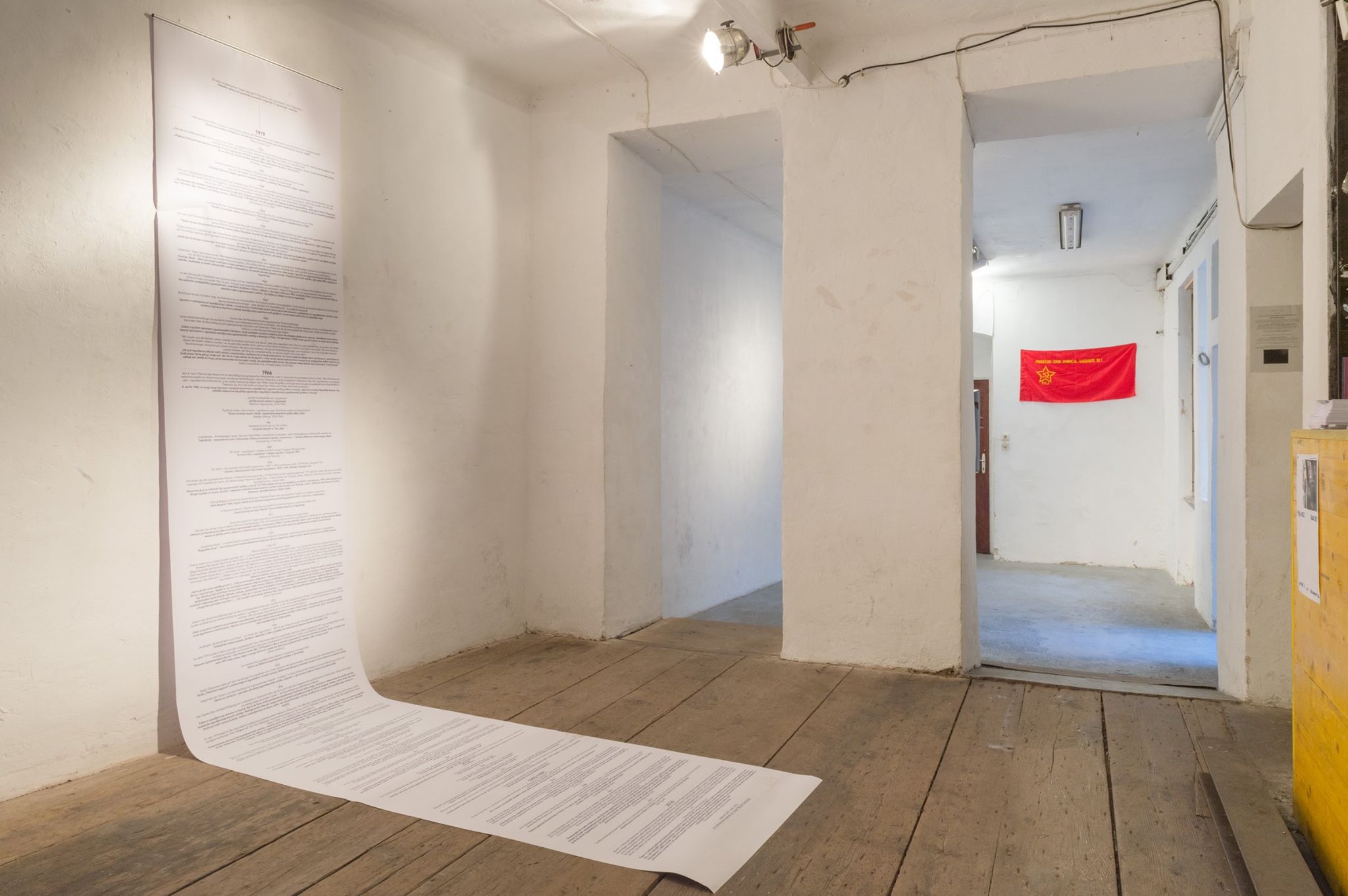 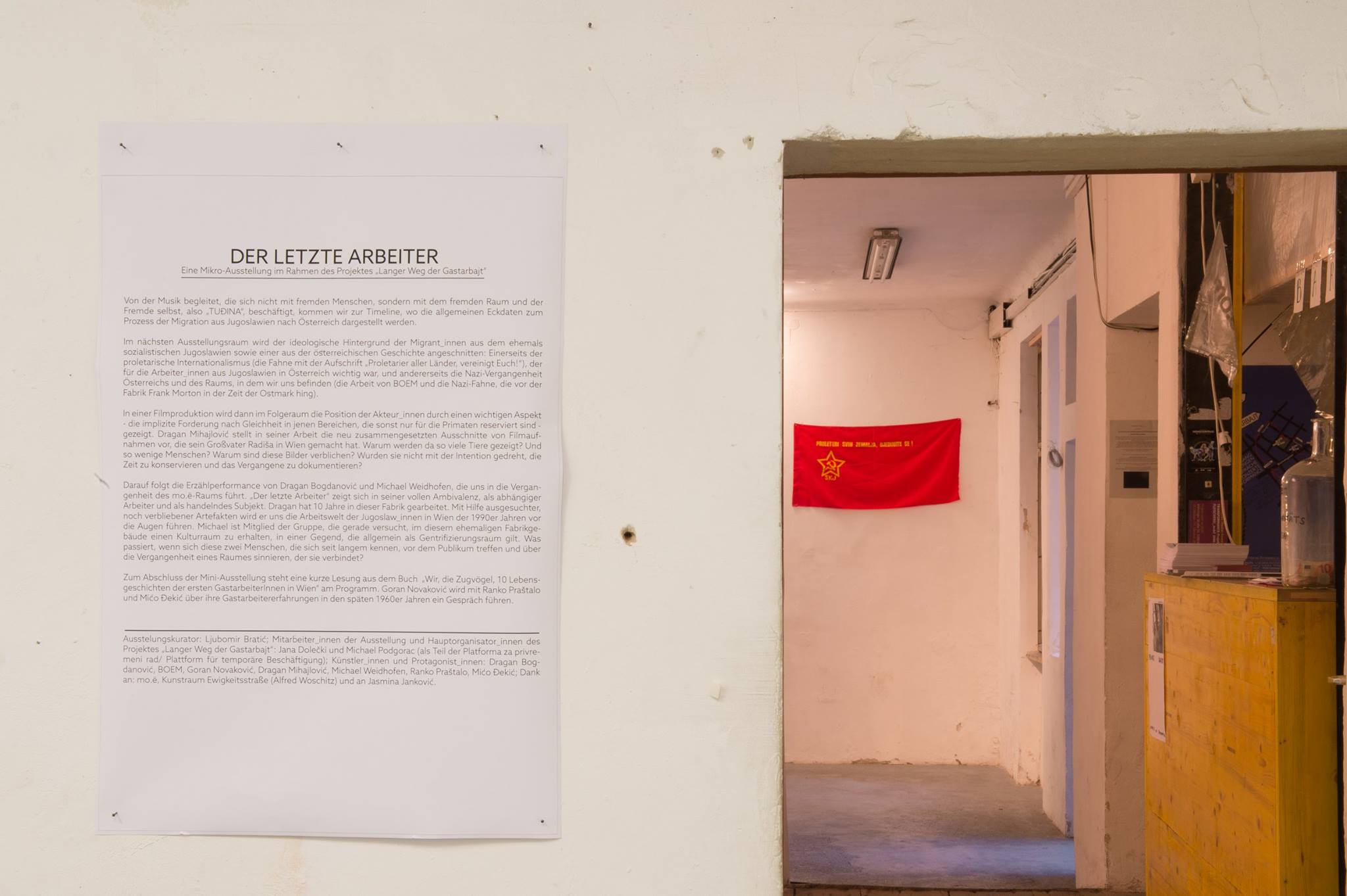 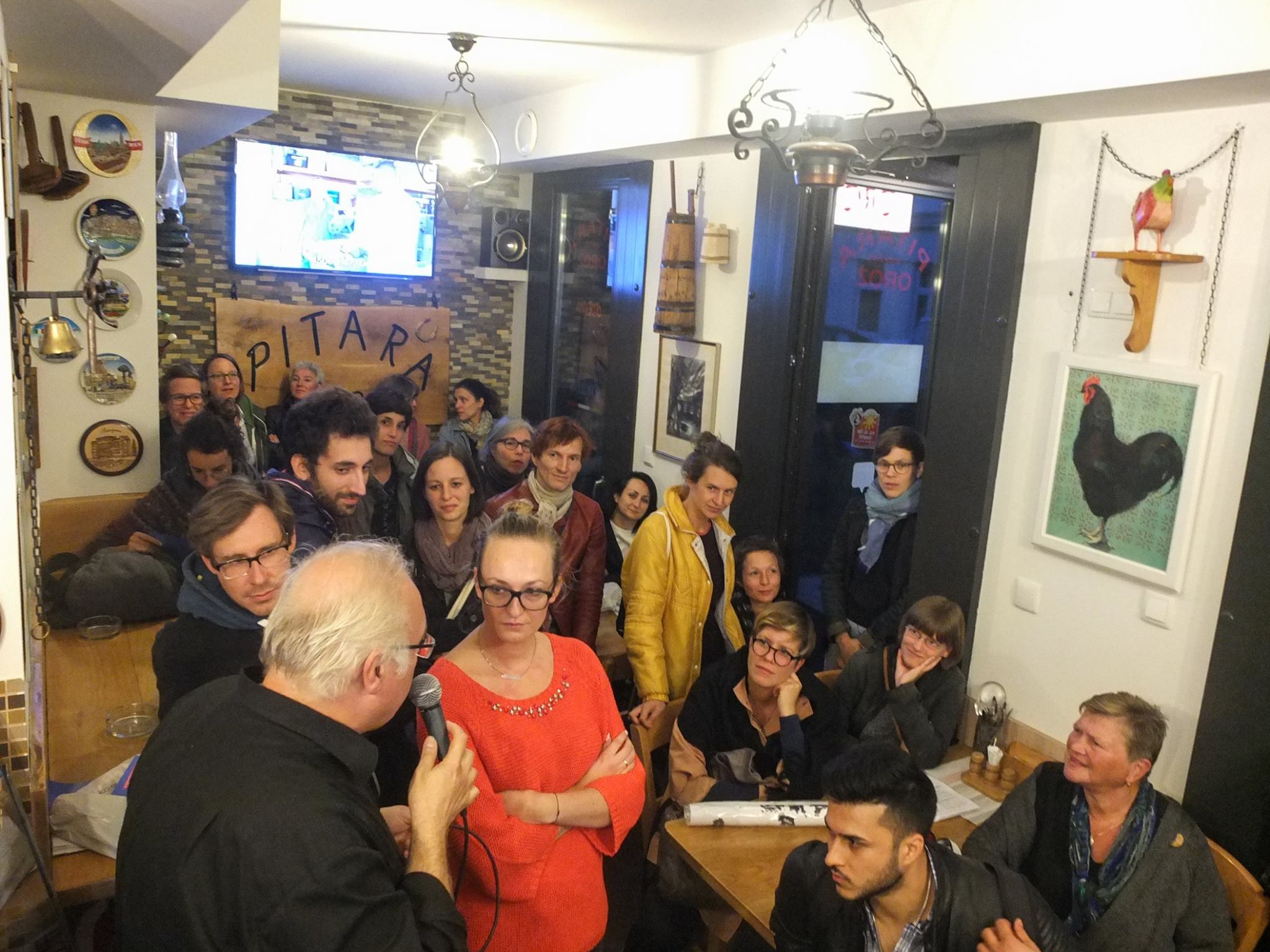 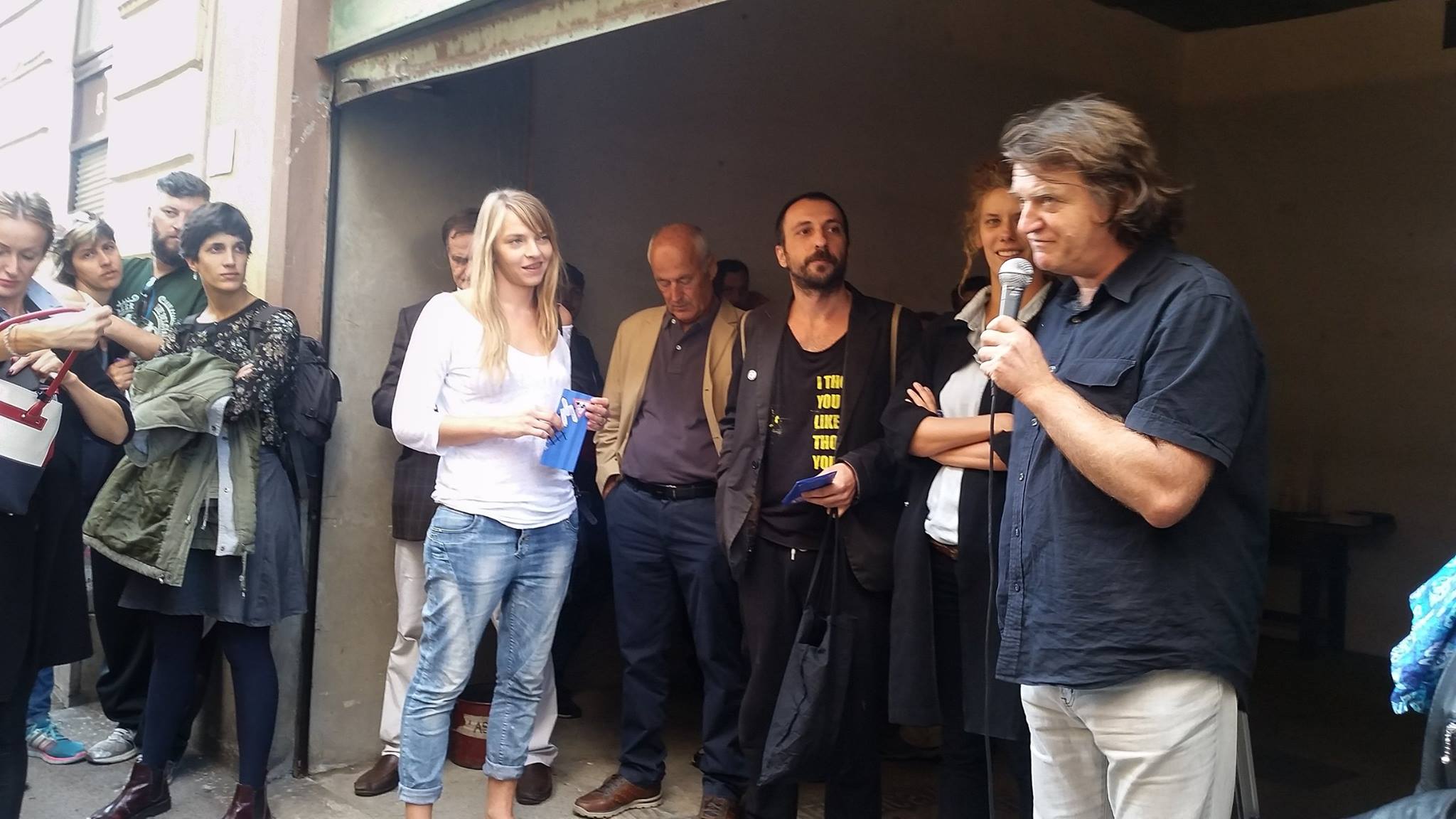 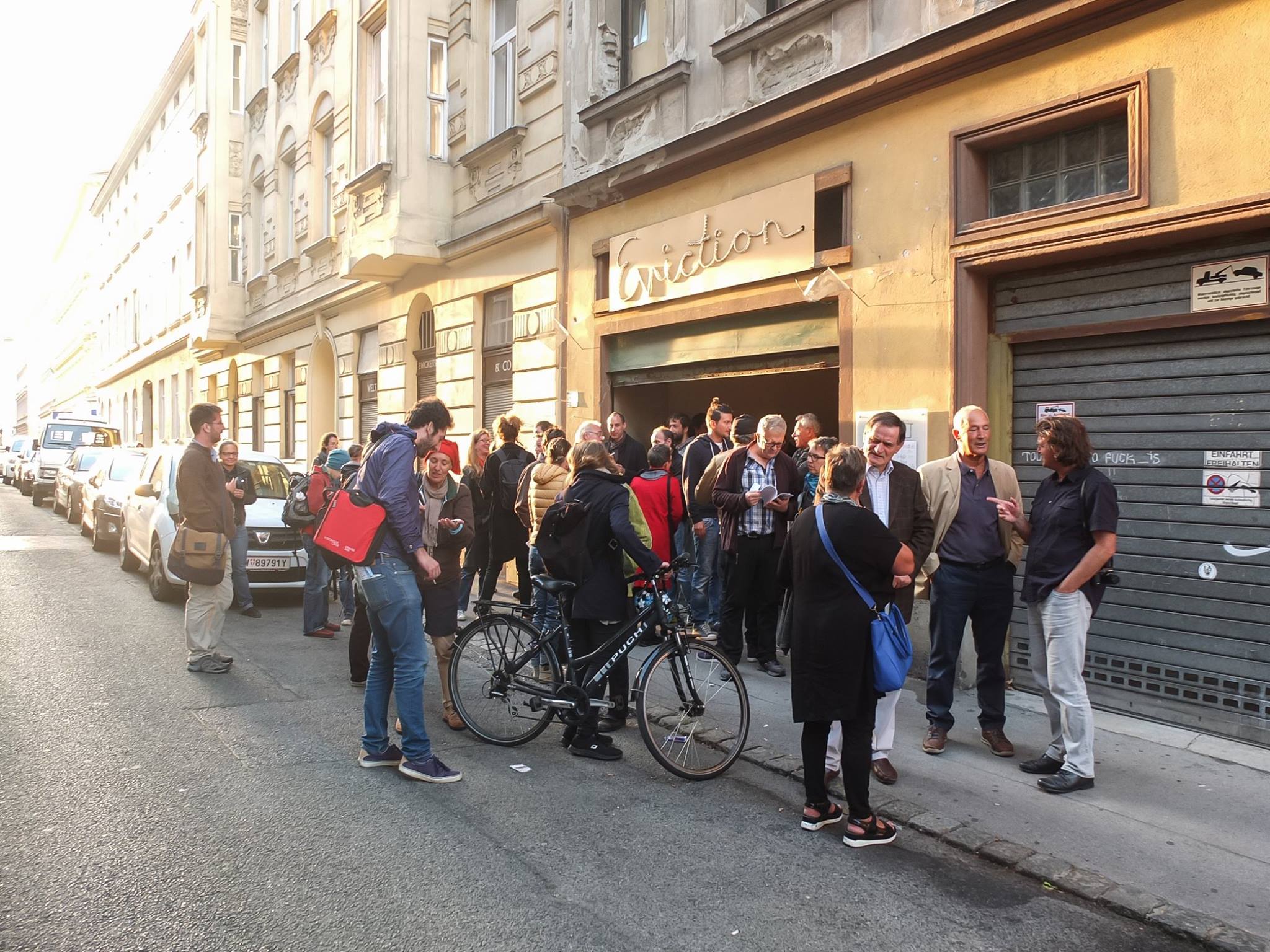 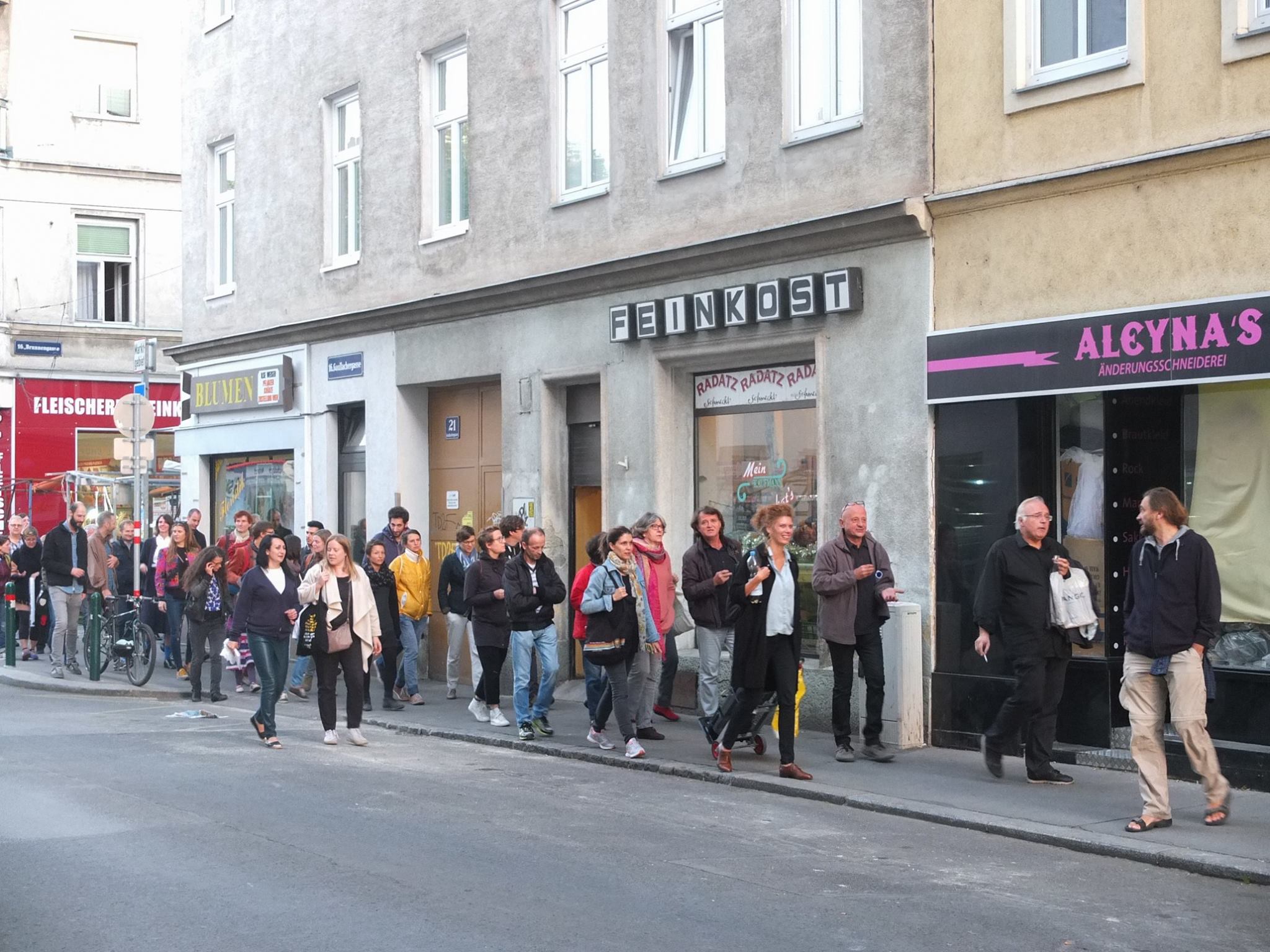 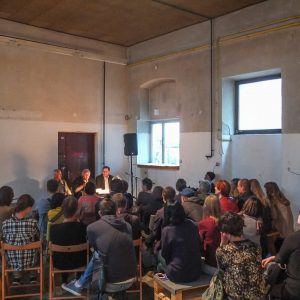 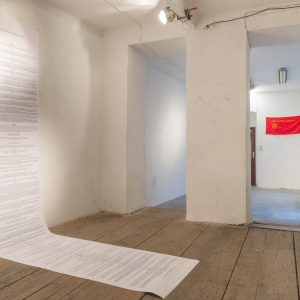 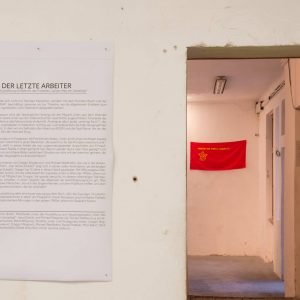 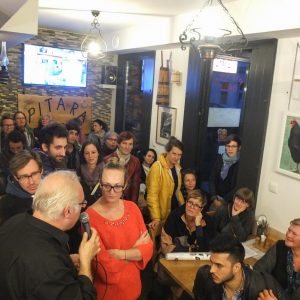 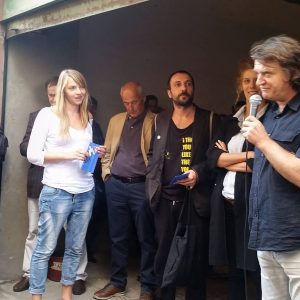 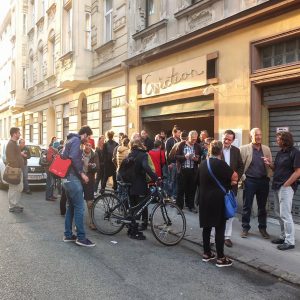 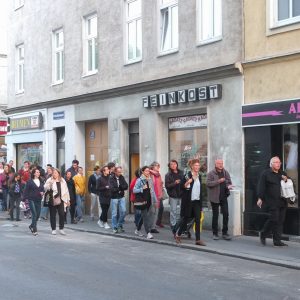