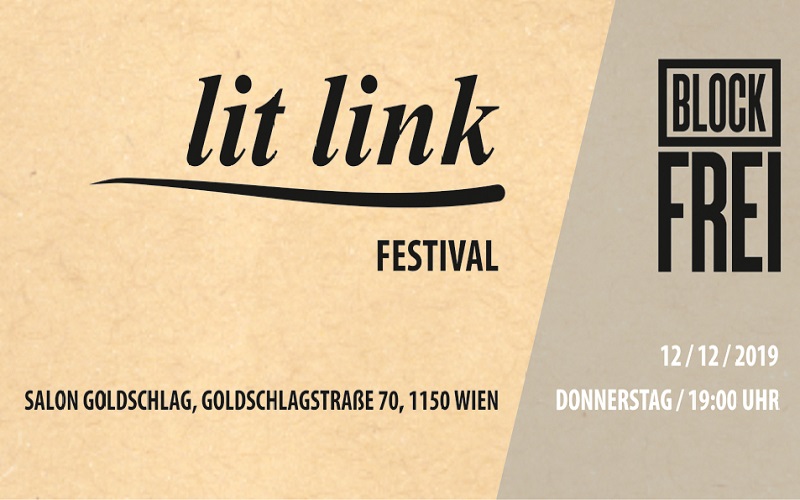 BLOCKFREI is proud to announce its most recent cooperation with the Lit Link Festival from Croatia dedicated to literary exchange and networking.

The Vienna edition of this years’ Festival is dedicated to authors from Croatia and German-speaking countries and will take the form of several readings in Croatian and German (with parallel translations).
We cordially invite you to hear the most relevant literary positions coming from Croatia and Austria and to enjoy the informal socializing after the official program.
Participating authors

The Lit Link Festival is a unique international literary event whose participants are writers, editors and publishers. It has been held annually in Croatia since 2013 and is a kind of literary tour through different cities. The festival consists of evening readings in which both local authors and guest authors participate.
The aim of the festival is to connect the local literary scene with other literary scenes across the world. It strives towards the discovery of the new, towards the long-term effects of literary communication and towards enhancing the potential for two-way translations. The festival is aimed both at the general public and literary professionals.

In recent years, some events connected to the festival have even taken place outside of Croatia.
The festival generally moves from coastal, Mediterranean cities (Pula, Rijeka) inland- to the Croatian capital, Zagreb- and an addition to the program, to the Slovenian capital of Ljubljana.

The producer of the festival is the Croatian Writers Society.

The Lit Link Festival 2019 “is financially supported by the: Ministry of Culture of the Republic of Croatia, the Department of Education, Culture and Sport of the City of Zagreb, the City of Rijeka, the Goethe-Institut Croatia, the Austrian Cultural Forum in Zagreb. 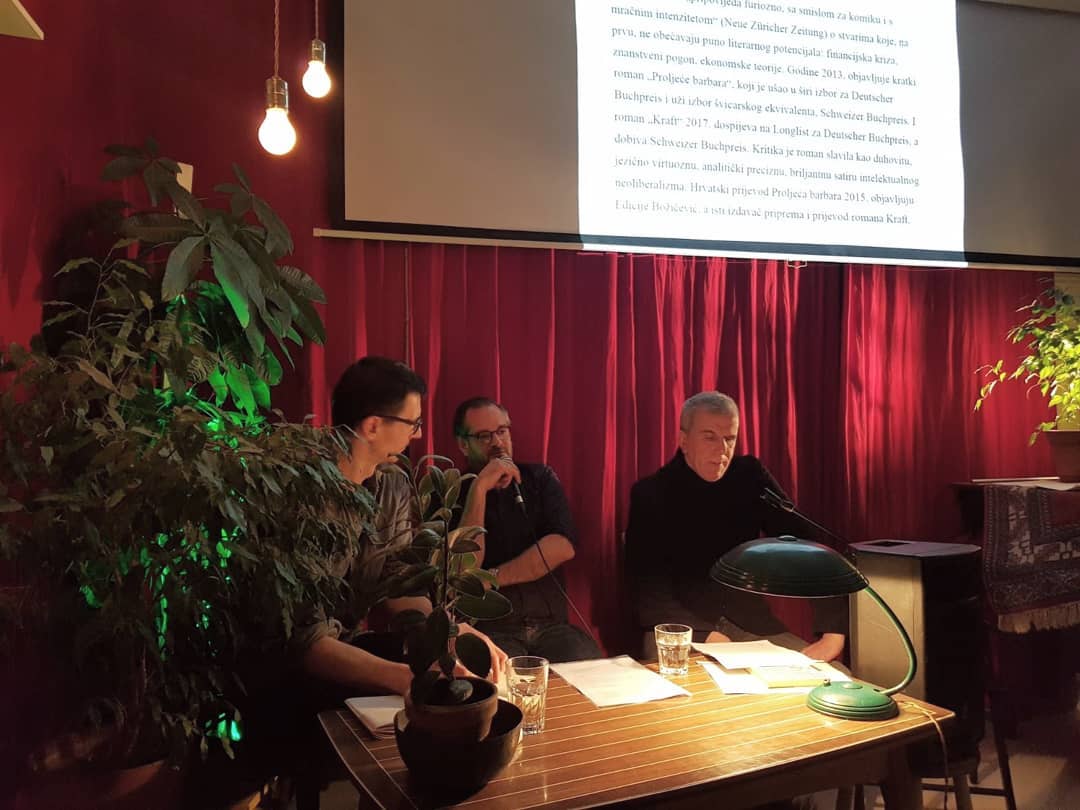 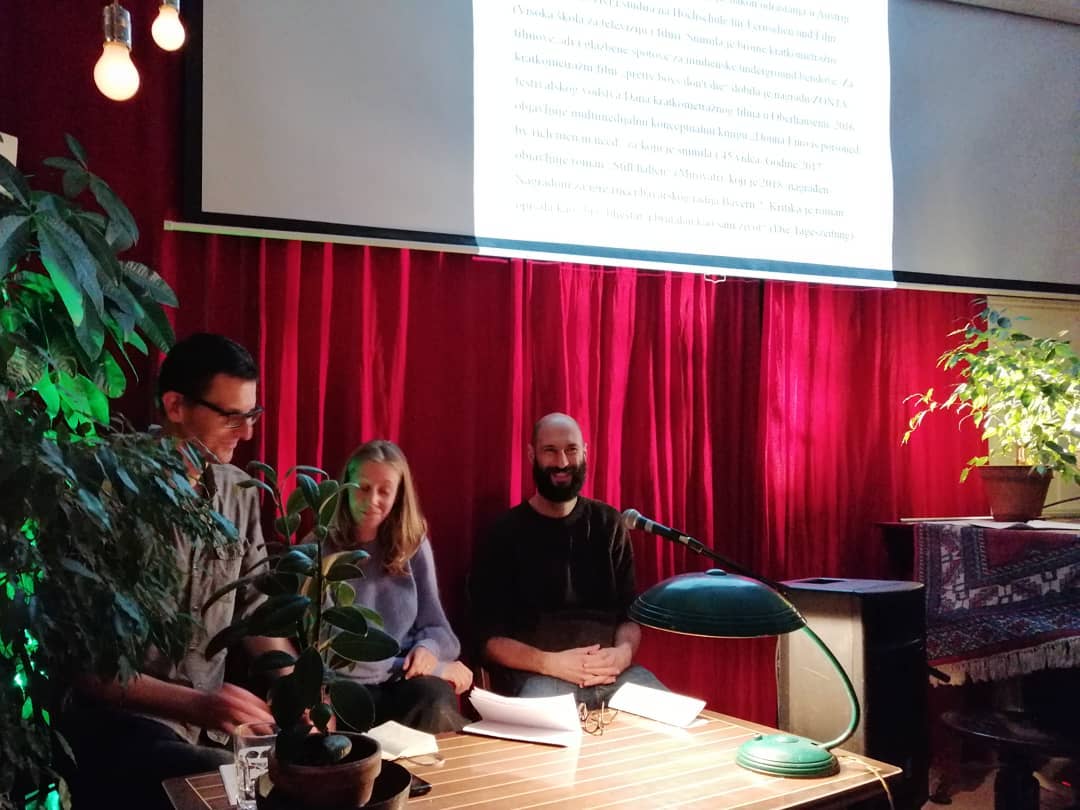 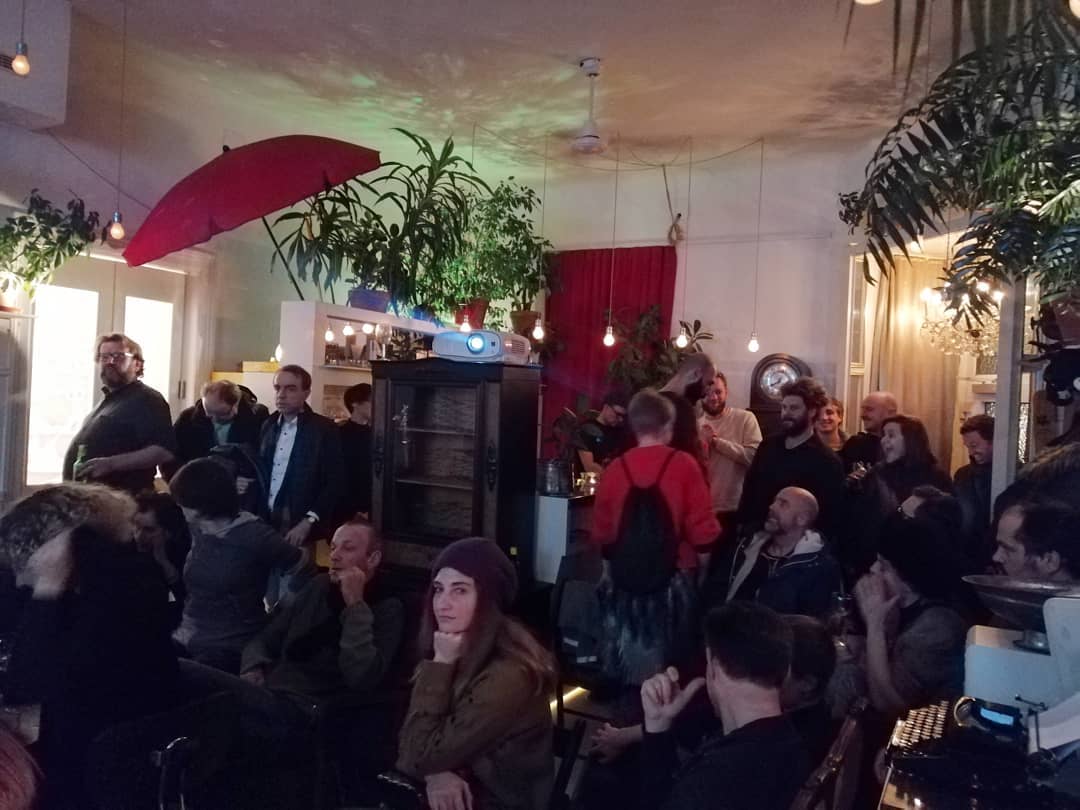 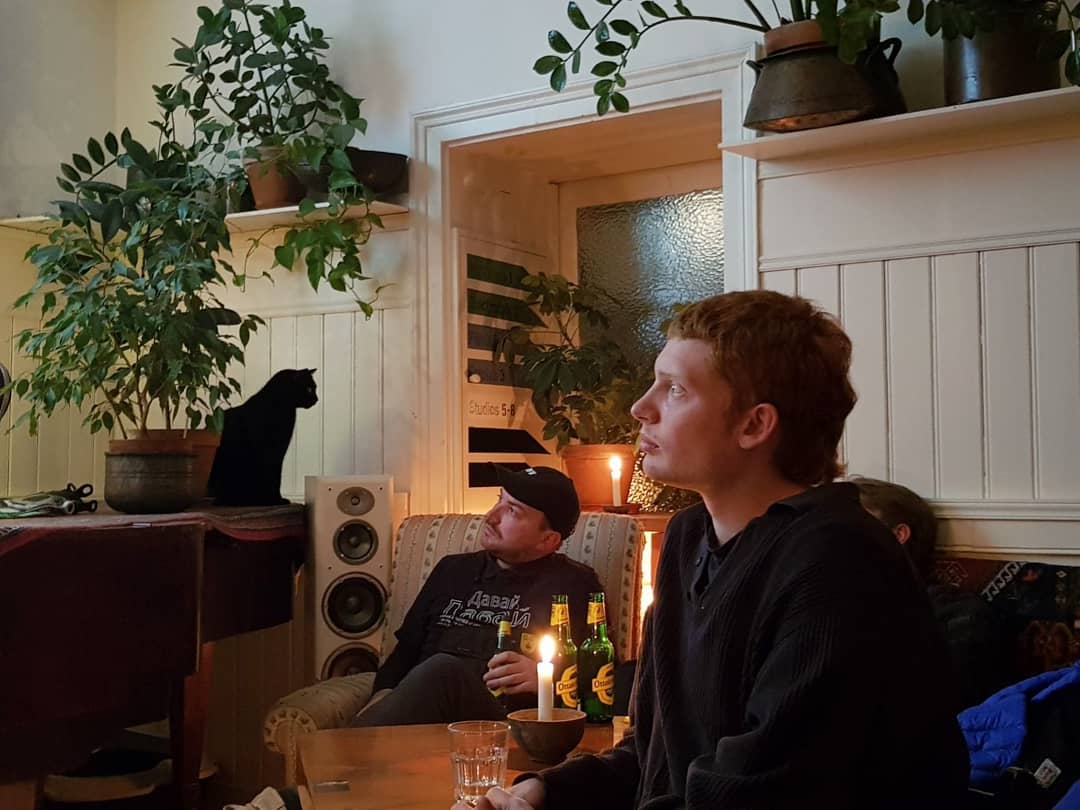 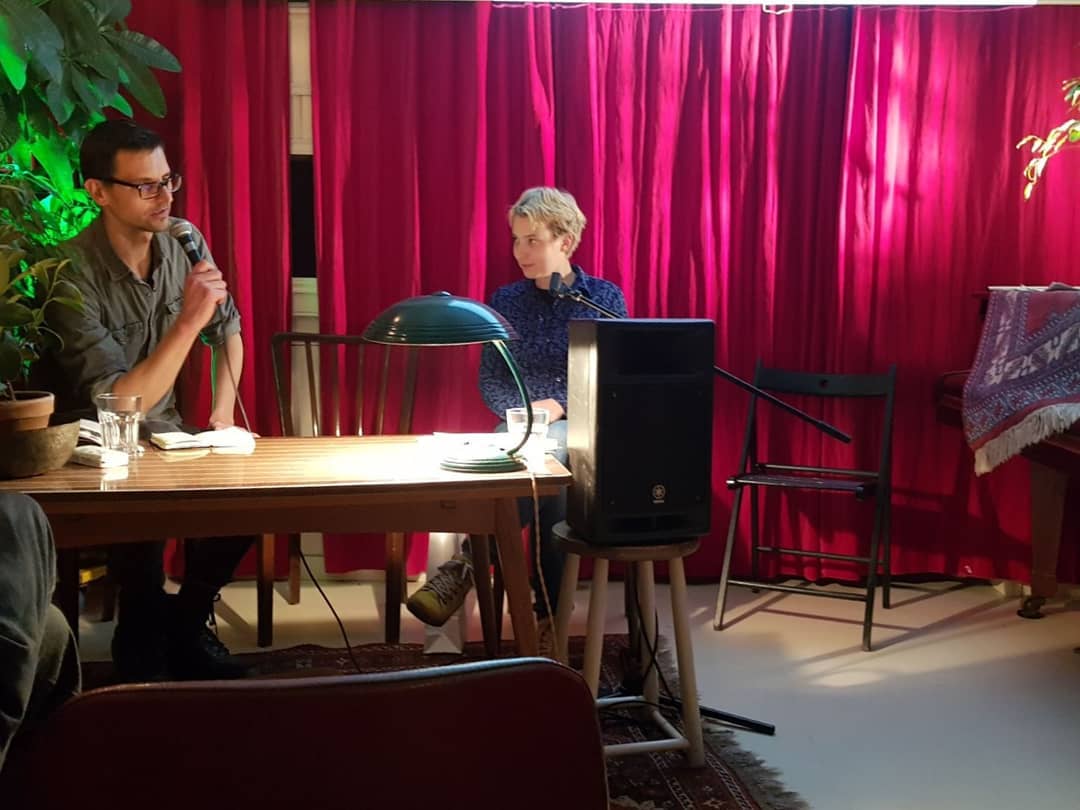 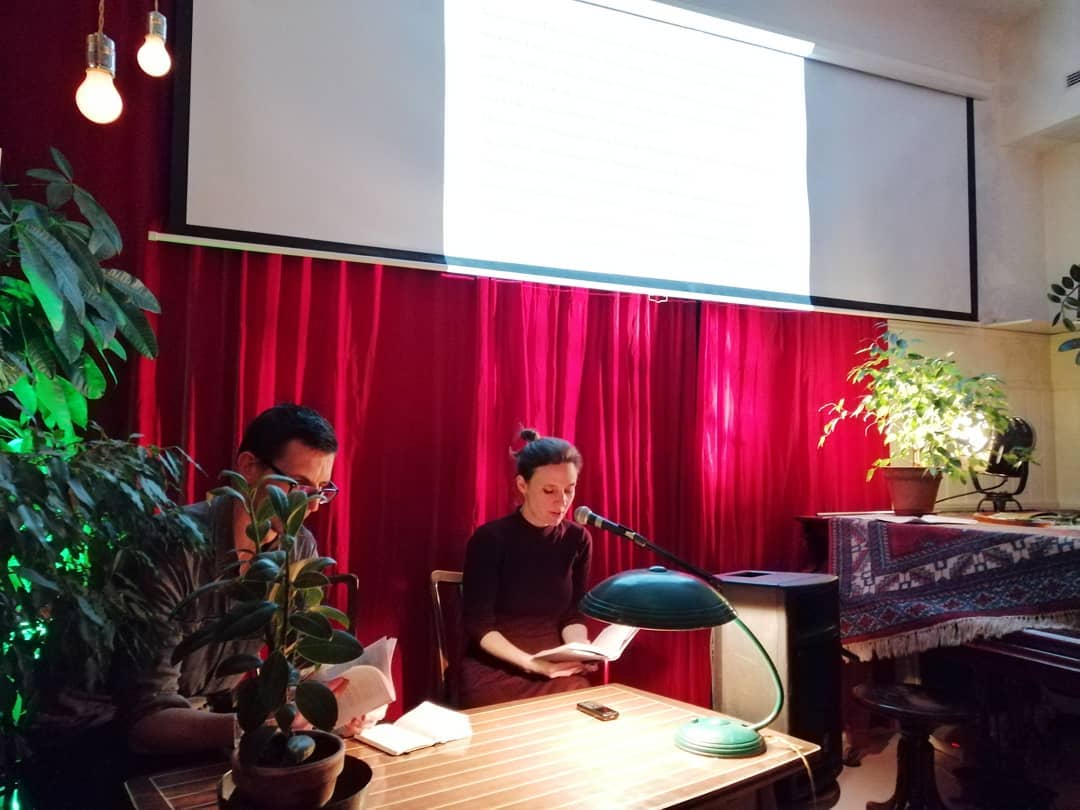 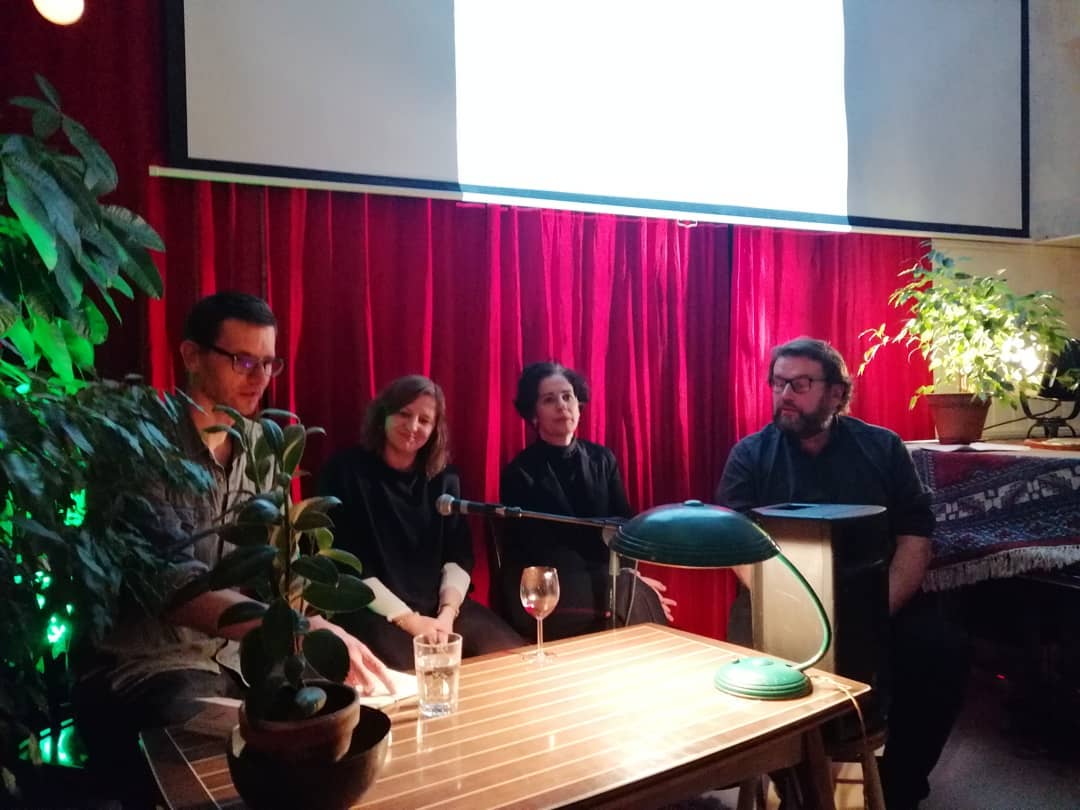 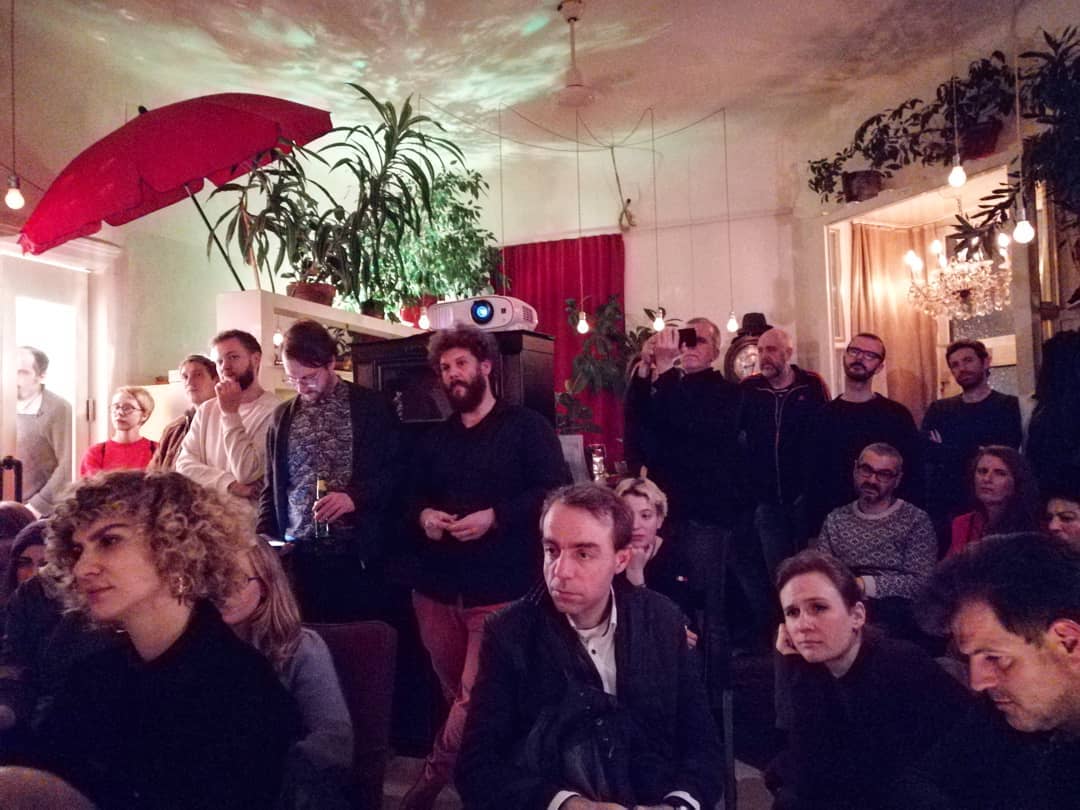 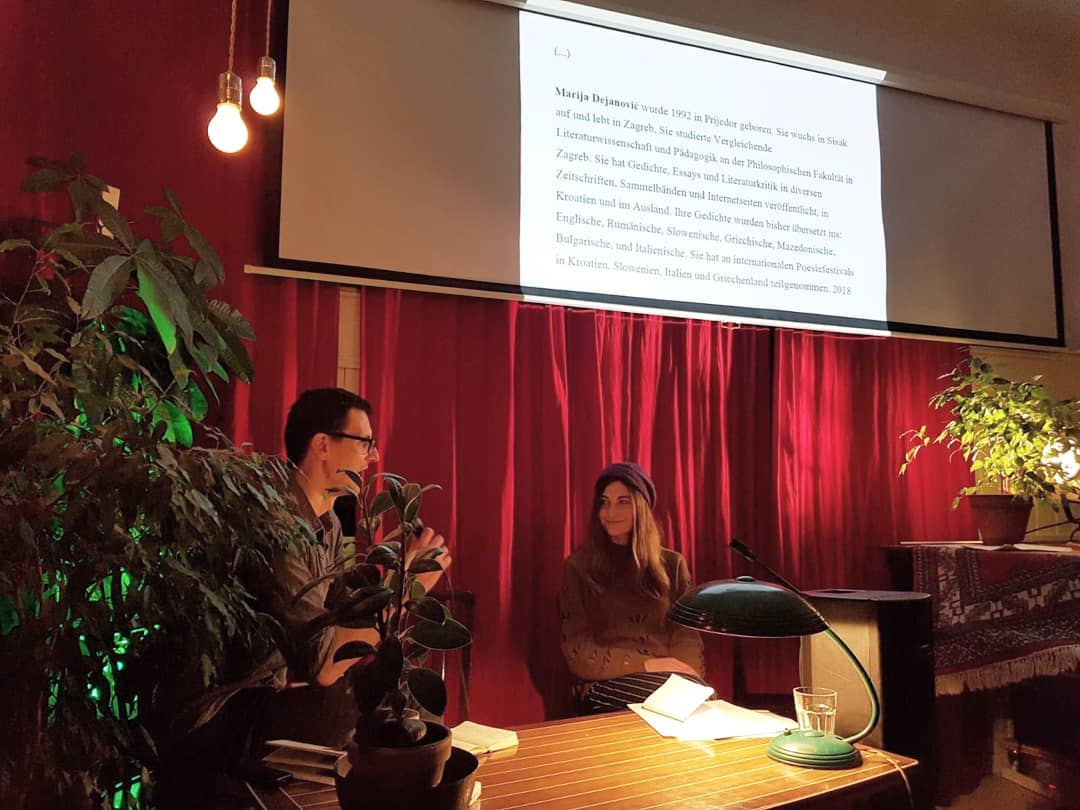 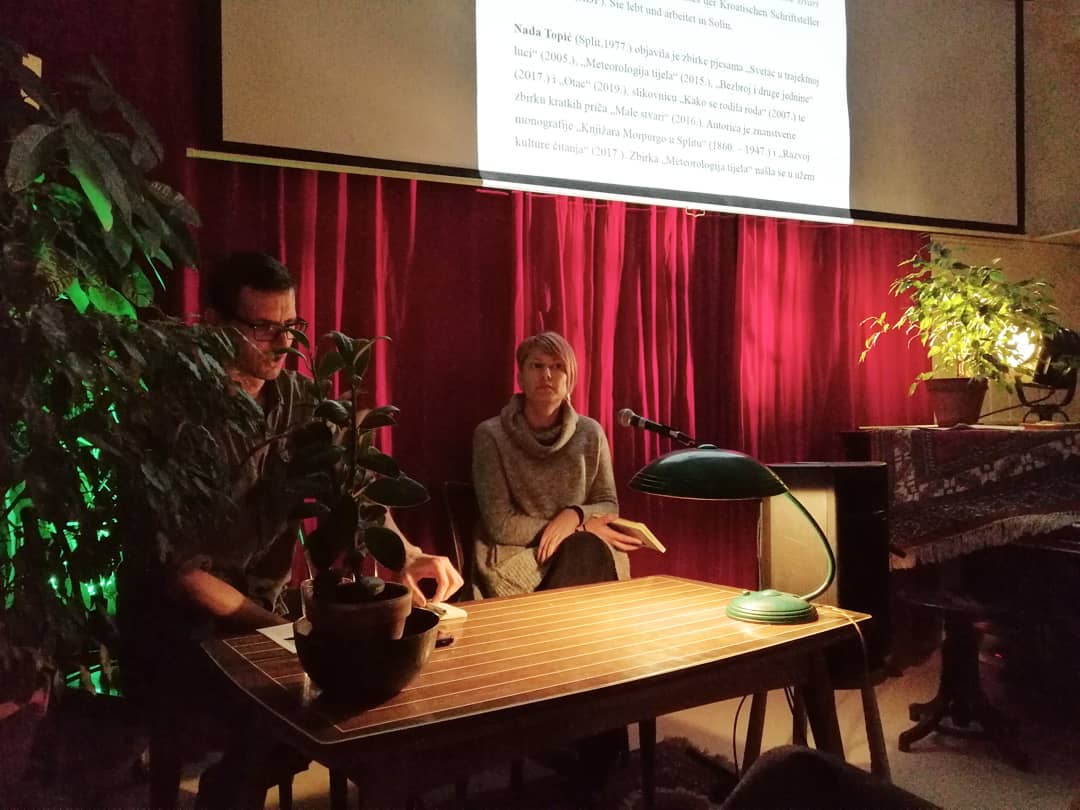 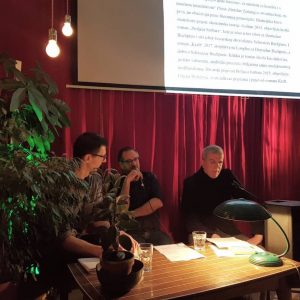 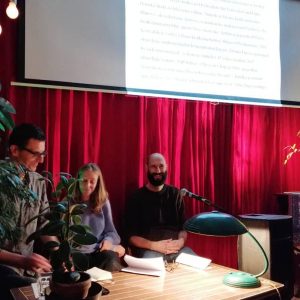 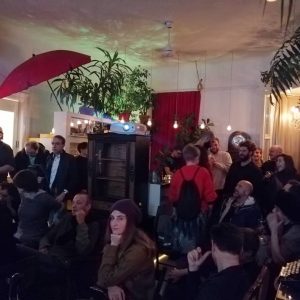 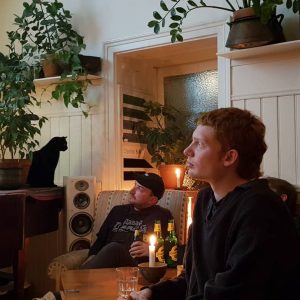 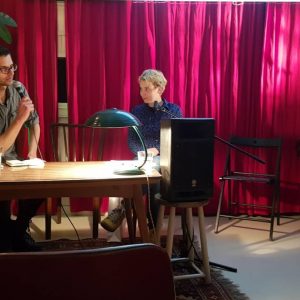 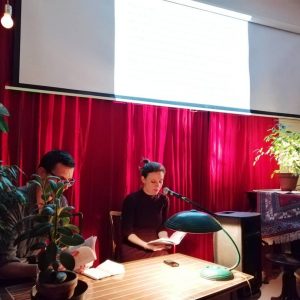 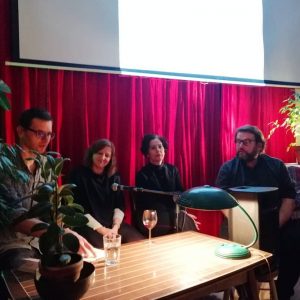 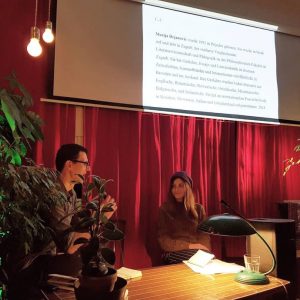 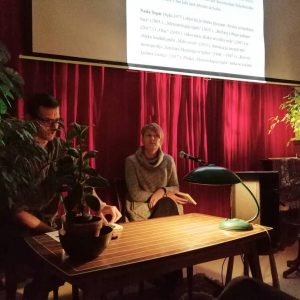