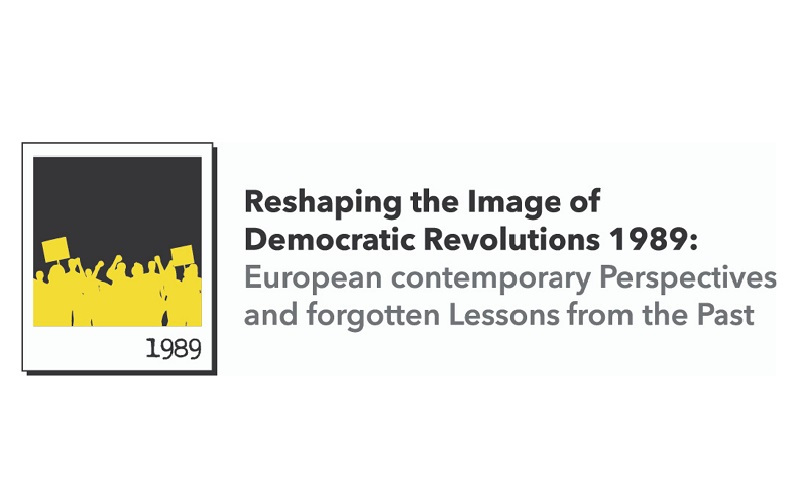 Completion of the project “Reshaping the Image of Democratic Revolutions 1989: European contemporary Perspectives and forgotten Lessons from the Past” 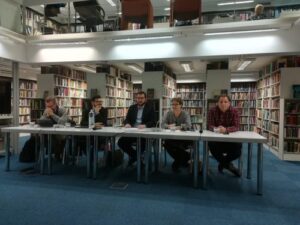 Following the successful kick-off meeting and the public discussion “The democratic revolutions 1989 and contemporary Europe” held in Zagreb, Croatia, in November 2019, in June 2021 the International Forum held online offered citizens from different European countries the opportunity to discuss together their experiences of 1989, the aftermath of the democratic revolutions and the transition to democracy. 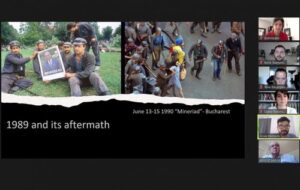 Using the testimonies of time witnesses who actively fought for democracy recorded during the International Forum, we created the film “How did 1989 change Europe?”. To suggest methods on how to use the film as an educational tool we also created the manual with didactic materials “1989: a lesson from the past”. 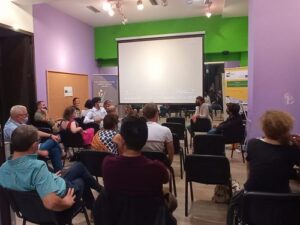 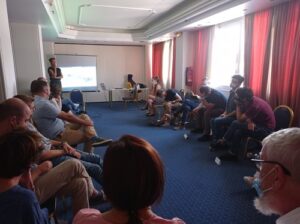 The seminar for history educators which took place in Thessaloniki, Greece, in September 2021 allowed us to present these materials to professionals from formal and non-formal education coming from 10 different countries.

From October 2021 till the end of the year we published a series of texts as part of our online campaign #reshaping 1989.

To promote the project, the film, the manual and the texts from the online campaign, from October 2021 to January 2022 we organized local presentations in all partner countries. 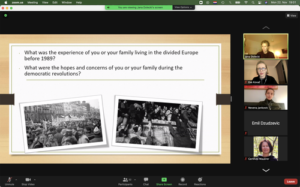 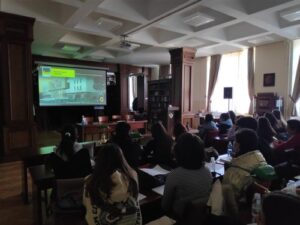 The conclude the project and maximize its impact the partners organized the Forum “The democratic revolutions of 1989 in popular culture and art” in February 2022. The event was organized in a hybrid format with its first four sessions taking place on Zoom, and the last session happening in person in Vienna, Austria, while also being streamed on Zoom for the participants of the Forum. 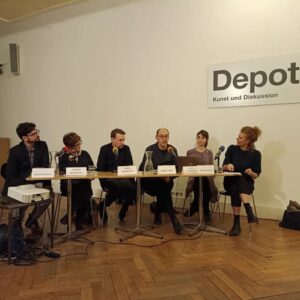 You can read more about the project  here

The project is co-financed by the European Union through the program “Europe for Citizens”.

RESHAPING THE IMAGE OF DEMOCRATIC REVOLUTIONS 1989 →