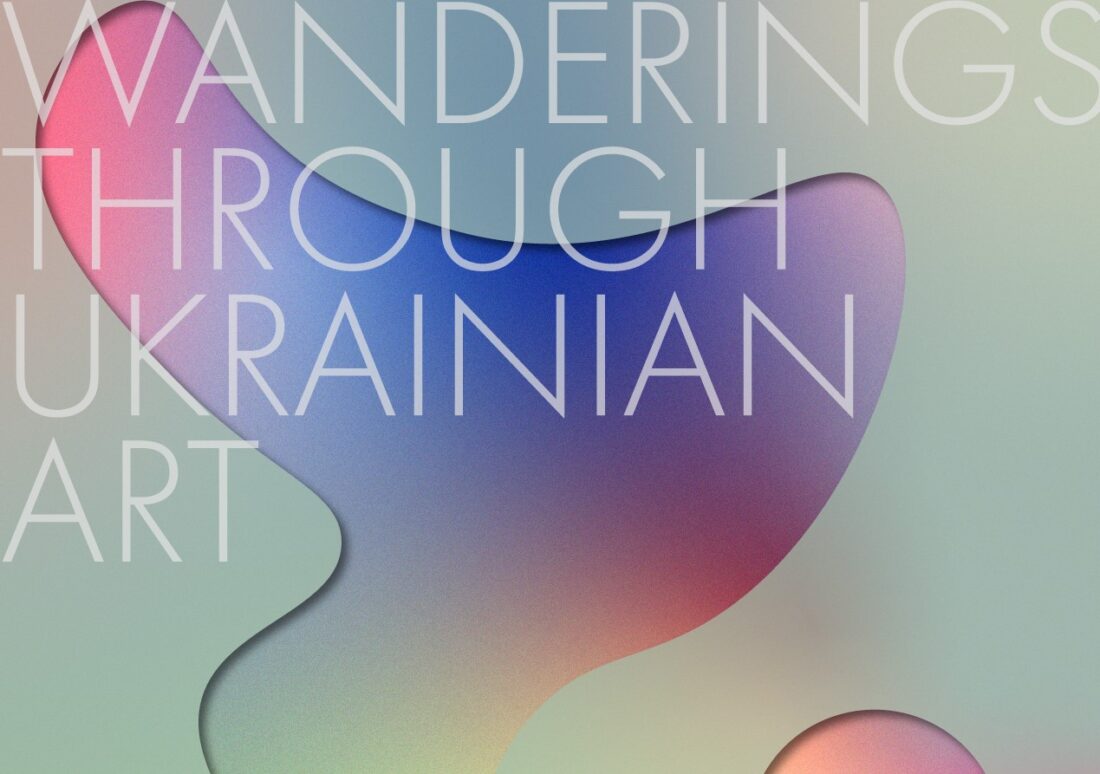 Wanderings through Ukrainian Art is a collaborative project created in a partnership between BLOCKFREI and the online media platform Artslooker from Ukraine dedicated to the promotion of Ukrainian contemporary art and culture in the international context.

In the framework of this project, five international art critics, whose activities had been connected with the BLOCKFREI, have chosen five Ukrainian artists each to meet, talk, analyze their practices and present a result of the research in five articles, thus giving an outside perspective and contributing to efforts of putting the quality artists of the Ukrainian contemporary art scene on the international art community map.

The dialogues happened between: 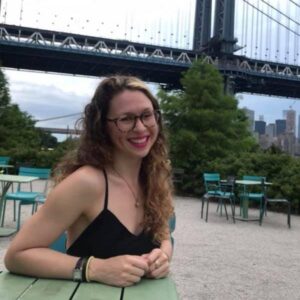 Anna Mikaela Ekstrand is a Swedish/Guyanese independent curator based in New York City. She is the founding editor-in-chief of Cultbytes, an online art publication focusing on interdisciplinary and non-hierarchical art criticism.

Eva Kovač is an art historian, researcher, coordinator of artistic and cultural projects, and assistant artist manager based in Vienna, Austria. 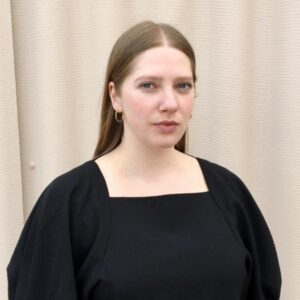 Kathrin Heinrich is an art historian and critic based in Vienna, Austria. 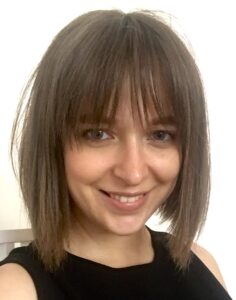 Liudmila Kirsanova (b.1988) is an independent curator and writer based in Vienna, Austria. She graduated with an MA in Art History from The Russian State University for the Humanities, Moscow. Her curatorial practice is focused on storytelling, autofictions, and politics of belonging. She has participated in different research residencies, including The Whole Life Academy in Dresden, Salzburg International Academy of Fine Arts and BLOCKFREI Curators’ Agenda in Vienna. In 2019 Kirsanova became the finalist of the Bonniers Konsthall Curatorial Award, Stockholm. Curating international and domestic projects, she has been always keen on promoting female artists, especially those from non-Western backgrounds.

The texts are available on the BLOCKFREI’S BLOG and ArtsLooker website.

The project is supported by the House of Europe.